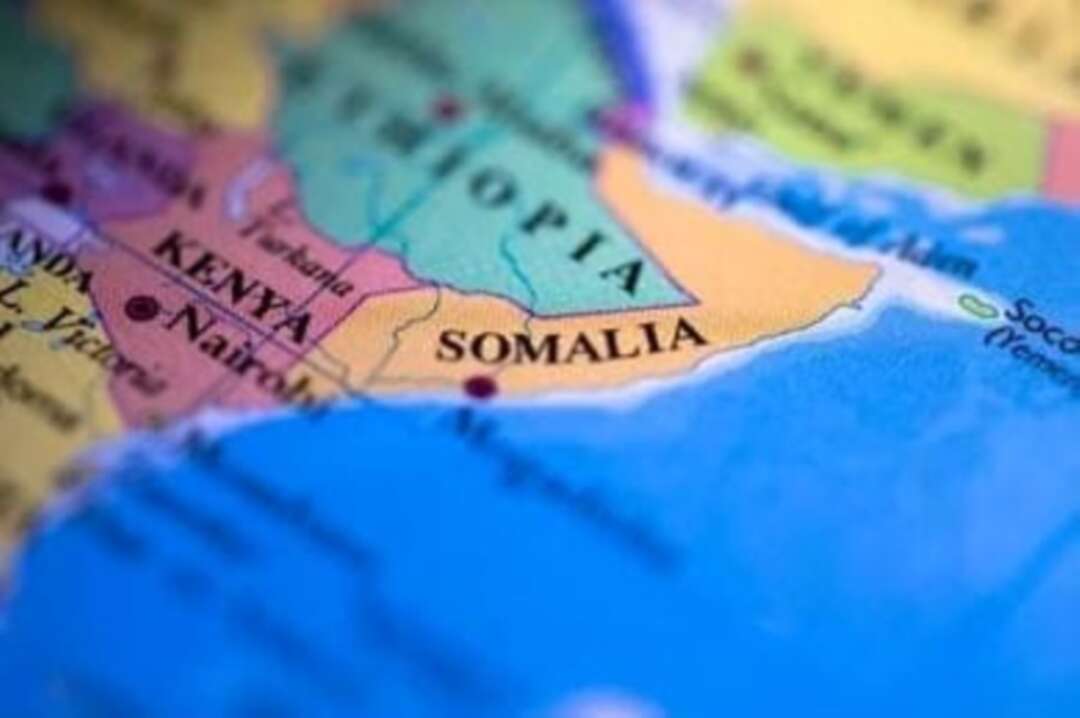 The BBC reported, Somalia has hosted its first public film-screening in 30 years - raising hopes of a cultural revival in the war-ravaged country.

According to the BBC, two short films by Somali director Ibrahim CM were shown at the National Theatre in the capital Mogadishu, where heavy security was in place.

It said, the theatre has been a suicide bomb target and a base for warlords.

Theatre director Abdikadir Abdi Yusuf said it was a "historic night for the Somali people".

He told the AFP news agency: "It shows how hopes have been revived… after so many years of challenges."

He added: "It's a platform that provides an opportunity to… Somali songwriters, storytellers, movie directors and actors to present their talent openly." 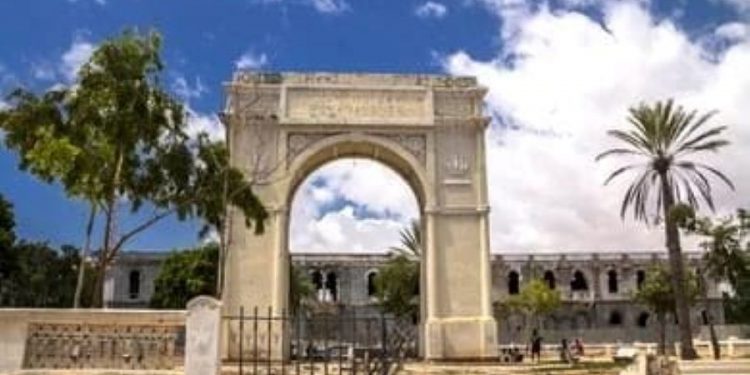 Filmgoers paid $10 (£7) to watch the two films, Hoos and Date from Hell. They had to pass through several checkpoints in order to reach the heavily-guarded green zone, which houses the theatre as well as the presidential palace and the parliament.

"It makes me feel bad when I see Mogadishu lacking the nightlife it once had. But this is a good start."

Another expressed concerns about safety.

Hakimo Mohamed said she was a schoolgirl when she and her friends went to the theatre to watch concerts and dramas.

She said: "People used to go out during the night and stay back late if they wished - but now, I don't think it is so safe."

The theatre was built by Chinese engineers as a gift from China's leader Mao Zedong in 1967. It was seen as an important driver for Somalia's cultural development in the 1970s and 80s.

It closed in 1991 at the start of the civil war, and was used as a base for warlords fighting over the capital. The theatre fell into disrepair as a result.

When it reopened in 2012 - after repairs carried out by the African Union Mission in Somalia (Amisom) - the building was immediately blown up by al-Shabab militants who considered live entertainment and films to be morally corrupt.