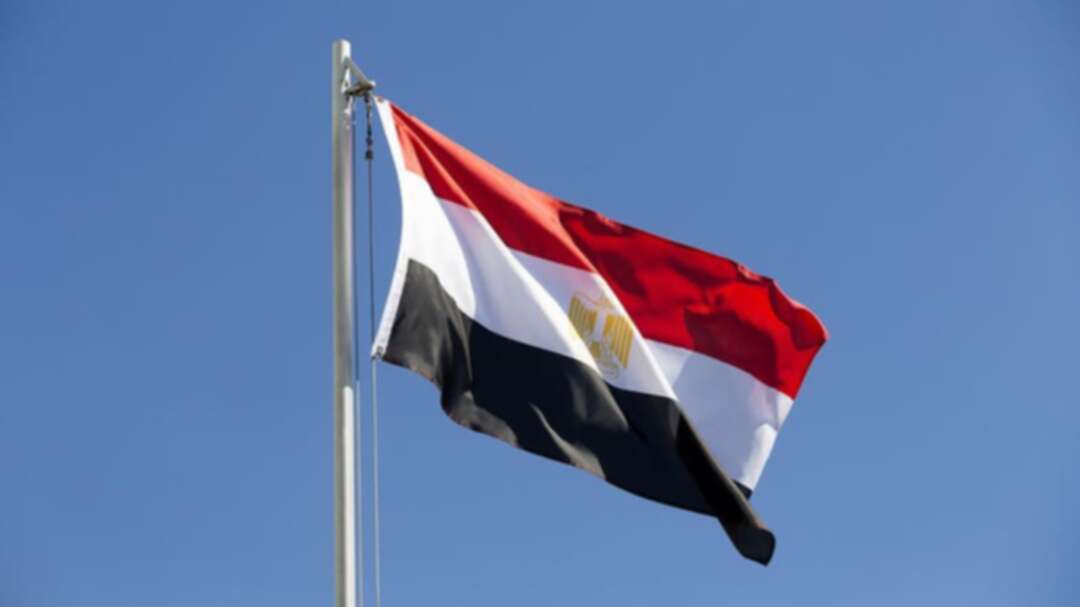 The Muslim Brotherhood is a designated terrorist organization in Egypt. (File photo Shutterstock)

Six members of the Muslim Brotherhood were killed in a firefight with police forces during a raid in Egypt's 6th of October city, according to the Ministry of Interior.

The clash comes six days after police said they had killed nine suspected members of a militant group with links to the outlawed Muslim Brotherhood in two separate Cairo shootouts. The militants were members of the Revolution Brigade, a breakaway faction of the Muslim Brotherhood group that has targeted security forces in militant attacks, and were killed in the northeastern district of Obour, and the southern May 15th City.

Earlier this month 11 senior Muslim Brotherhood figures were sentenced to life in prison on charges of spying for Hamas, the Brotherhood's Palestinian militant wing, a judicial source said.

They included the Brotherhood’s supreme guide Mohamed Badie and his deputy Khairat al-Shater who were both handed life sentences - 25 years in Egypt.

The Muslim Broterhood has been designated as a terrorist organization by countries including Egypt, Saudi Arabia, and Russia.

Egypt is fighting an insurgency led by a local affiliate of ISIS in the Sinai Peninsula as well as smaller militant groups allegedly belonging to the Brotherhood.

Brian Hook: US seeks comprehensive negotiations with Iran US-led coalition in Iraq says attacks on personnel ‘will not be tolerated’