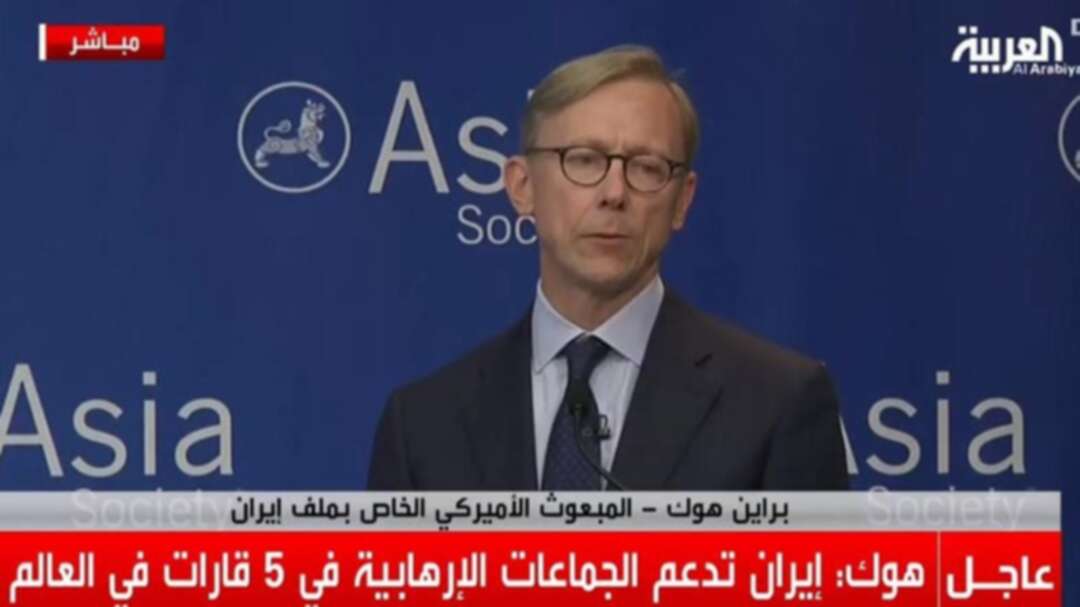 The United States envoy on Iran, Brian Hook, says US seeks comprehensive negotiations with Iran that include missile development, support for terrorism.

He said that Washington will intensify pressure on Teharn following the Sept. 14 attacks on Saudi oil facilities, but added that Washington was seeking a global coalition countering the Iranian regime and that it was going to act “prudently,” according to Reuters.

“It is that Iran has crossed the line by this attack on another country’s sovereignty,” Hook said at an Asia Society event in New York.

Hook said the United States was seeking to address the issue through diplomacy and a multilateral effort and that there was a role for the United Nations Security Council to play.

He said that Iran supports terrorist groups in five continents in the world, and that the Iranian Revolutionary Guards provided Lebanon’s Hezbollah with missiles and funds.

Hook said the Iranian regime is responsible for Saudi Aramco attacks on Sept. 14.

Two rockets hit near US embassy in Baghdad, according to security sources Six Muslim Brotherhood members killed in firefight in Egypt: Ministry