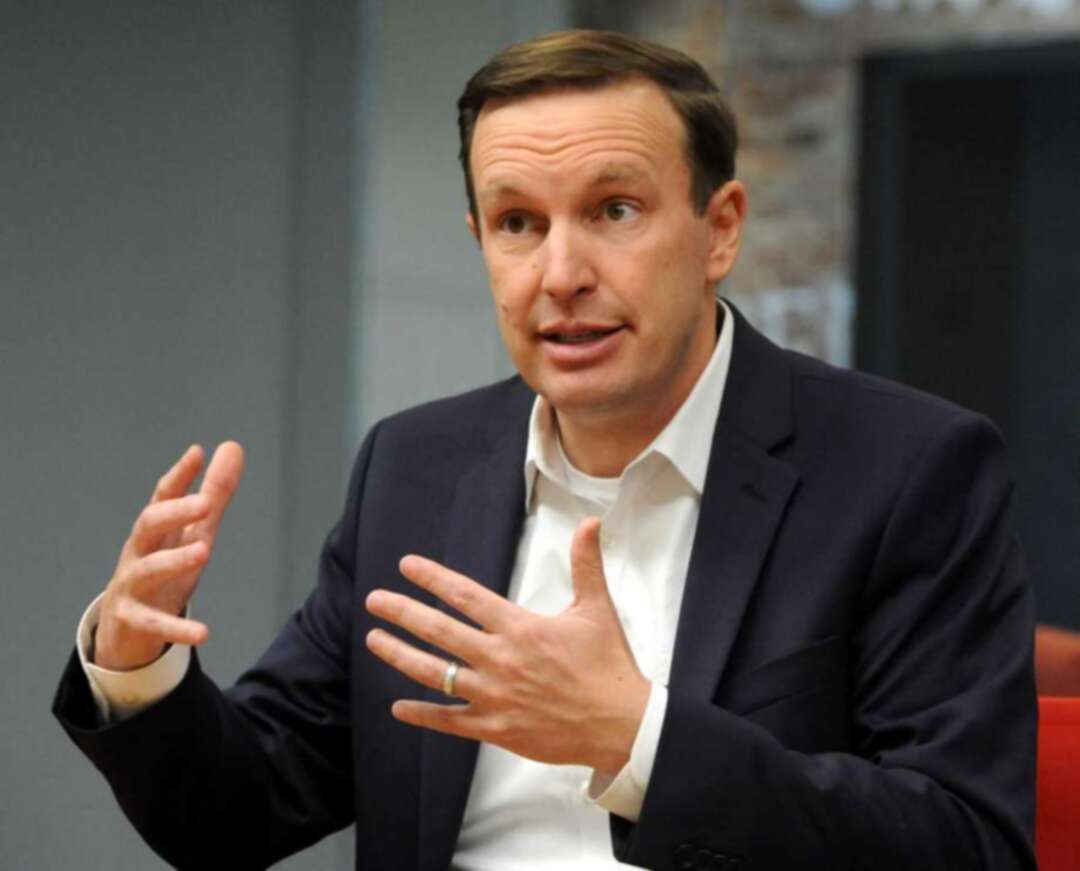 Senator Chris Murphy (D-CT) speaks after the senate voted on a resolution ending U.S. military support for the war in Yemen on Capitol Hill in Washington, U.S., December 13, 2018.

Democratic U.S. Senator Chris Murphy said on Tuesday that Russia had denied him a visa, amid disagreement within Washington and among U.S. allies over whether the country should be readmitted to the Group of Seven.

U.S. President Donald Trump said last week it would be appropriate to let Russia return to the G7 group of advanced industrialized countries, telling reporters that former Democratic President Barack Obama had wanted Russia out of what used to be the G8 but he thought it was “much more appropriate” to include the country.

Other G7 countries have objected.

Murphy, a member of the Foreign Relations Committee, said he had planned to visit Russia as part of an upcoming congressional delegation including Democrats and Republicans.

“With the collapse of recent arms control agreements and significant domestic opposition to Vladimir Putin’s authoritarian rule, this is potentially a perilous moment for our two nations’ fragile relationship, and it’s a shame that Russia isn’t interested in dialogue,” Murphy said in a statement.

Russia repeatedly has denied visas to U.S. lawmakers in recent years, especially those who have pushed for sanctions against Moscow over its aggression towards Ukraine and interference in U.S. elections.

Separately, a group of senior Democratic senators said on Tuesday they had written to Trump expressing strong opposition to readmitting Russia to the G7, citing its invasion of Ukraine’s Crimea.

The letter was signed by Senators Chuck Schumer, the Democratic leader in the Senate, as well as Jack Reed, Bob Menendez and Mark Warner, the top Democrats on the Armed Services, Foreign Relations and Intelligence committees, respectively.