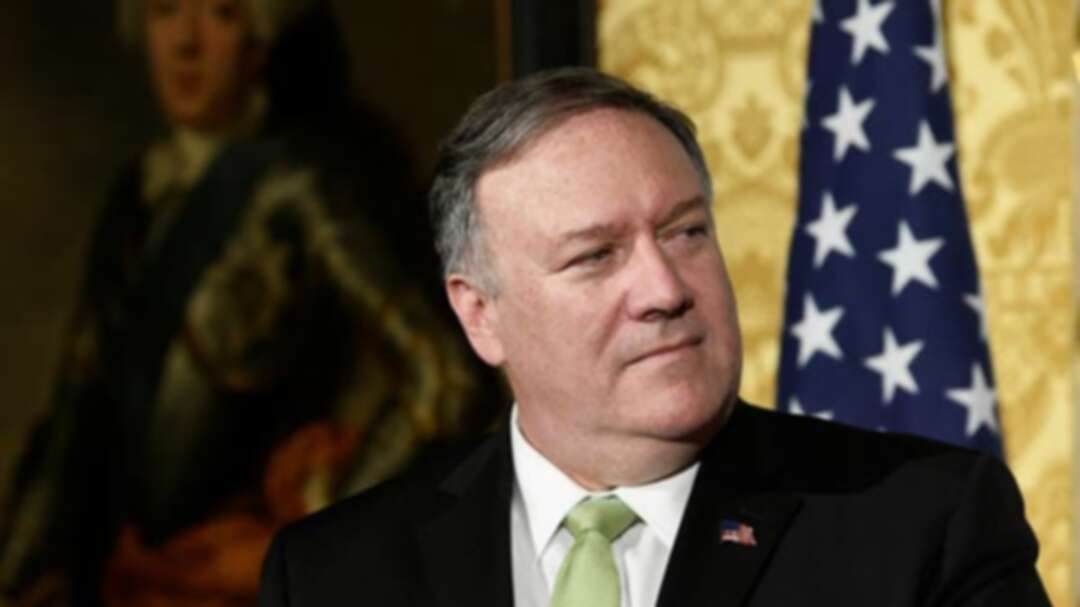 US Secretary of State Mike Pompeo on Monday accused Iran’s Ali Khamenei of lying about the coronavirus pandemic as the Supreme Leader rejected US assistance for his hard-hit country. Pompeo

In a televised address Sunday, Khamenei described the United States as “charlatans” and charged that Washington could bring in a drug to keep the virus alive.

Pompeo in a statement also used loaded language, accusing “Iran’s chief terror airline” Mahan Air of bringing in what he called the “Wuhan virus” through its continued flights to China.

“The regime continues to lie to the Iranian people and the world about the number of cases and deaths, which are unfortunately far higher than the regime admits,” Pompeo said.

He said that the United States remained open to offering aid and was “working tirelessly” to develop a vaccine.

“Khamenei rejected this offer because he works tirelessly to concoct conspiracy theories and prioritizes ideology over the Iranian people,” Pompeo said.

He also signaled that the United States was unreceptive to the Islamic republic’s first-ever request for a loan from the IMF, where Washington effectively holds a veto, accusing the regime of funding “terror abroad” with its resources.

President Donald Trump’s administration has maintained its policy of “maximum pressure” and sanctions as Iran is hit hard by the virus, with an official death toll of more than 1,800. levant