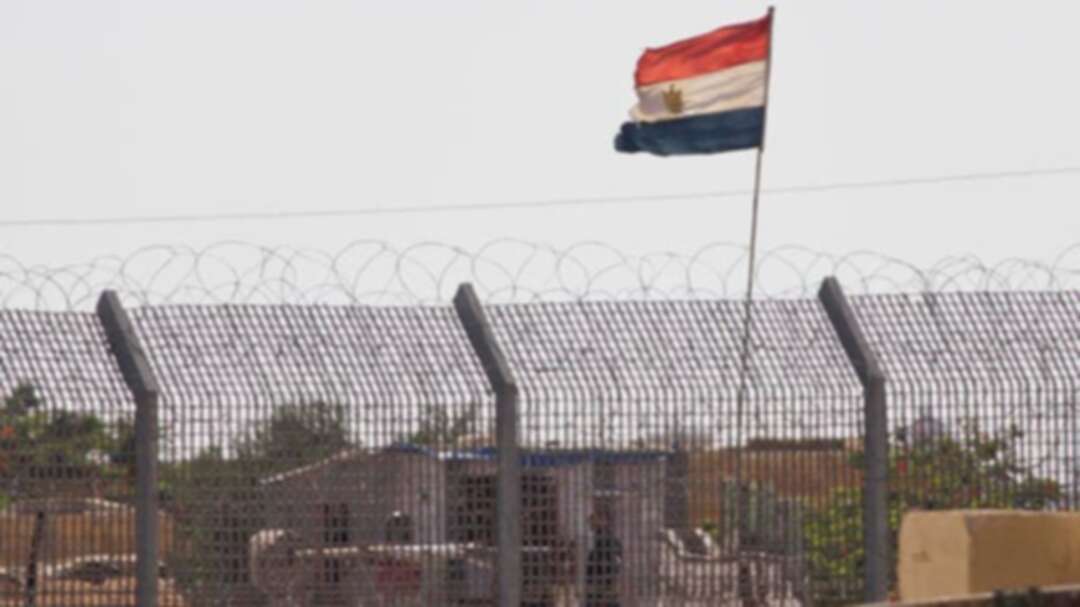 A second senior military officer in Egypt has died of the new coronavirus, state television reported Monday, as the officially declared death toll stood at 14 from 327 cases recorded nationwide.

His death comes after Major General Khaled Shaltout, the army’s chief of water management, died from the virus late Sunday.

State television said that Shaltout contracted the disease after having taken part in “sterilization” procedures to stave off the virus.

Other high-ranking military officials have also been confirmed to have tested positive for the disease, security sources told AFP.

Its engineering arm has been behind the construction of a new administrative capital, 50 kilometers (30 miles) east of Cairo, as well as highways and roads.

Health ministry spokesperson Khaled Megahed said on Sunday that infections from the COVID-19 virus have been identified in 24 of the country’s 27 governorates.

President Abdel Fattah al-Sisi said Sunday his government has dealt with the pandemic with “full transparency” and denied the true infection rate is being suppressed.

On social media, Egyptians have been critical of the government’s perceived slow handling of the pandemic.

Authorities have imposed tough measures to limit social interaction in the country of 100 million inhabitants.

They have closed schools and universities, ordered cafes, restaurants, nightclubs, sporting clubs, and malls to close by 7:00 pm, and trimmed the civil service workforce.

Religious institutions have also shut down churches and called off prayers in mosques to stem the spread of the virus. levant