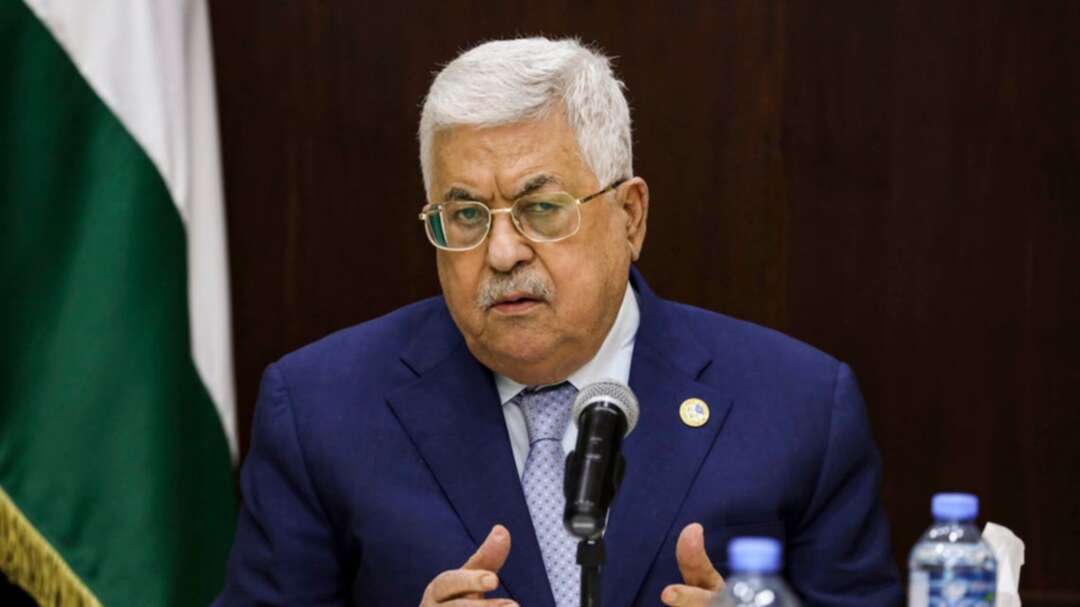 Palestinian president Mahmoud Abbas was Monday headed to Germany for “medical tests”, sources within his office told AFP, less than two months before the first Palestinian polls in 15 years.

The 86-year-old Abbas left the presidential compound in Ramallah in the occupied West Bank via helicopter for Jordan, from where he was to fly to Germany for tests before returning on Thursday, said the sources, who requested anonymity pending an official announcement.