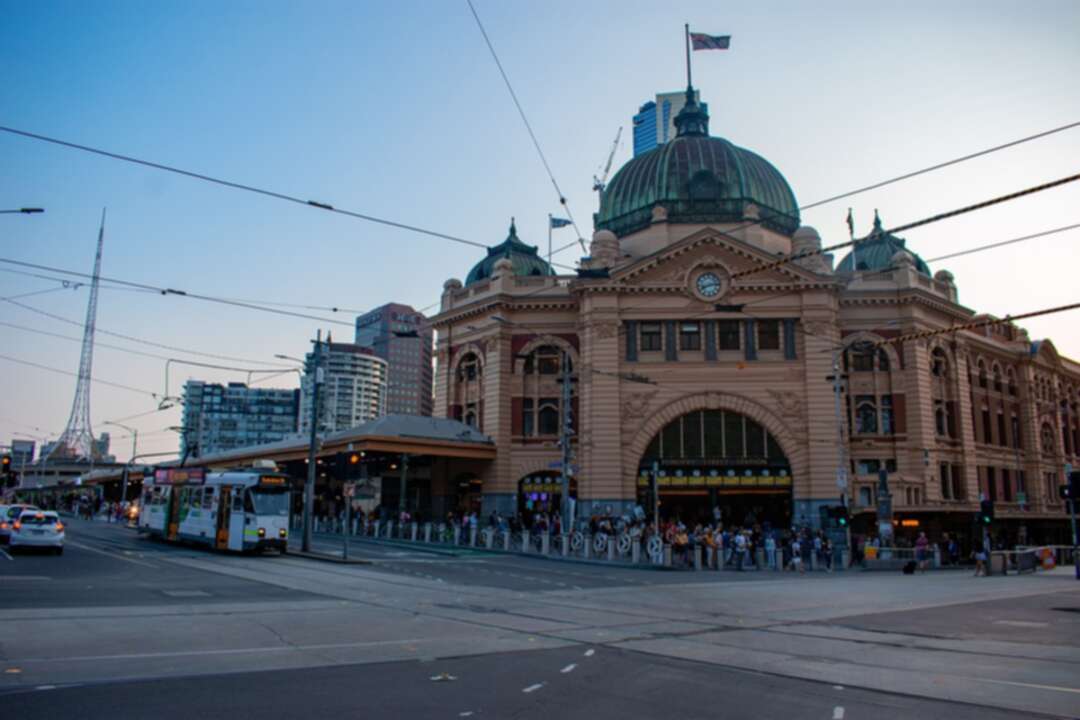 The BBC reported, a landmark report has found, a third of employees in Australia's federal parliament have been sexually harassed.

The report was commissioned after a former staffer, Brittany Higgins, said she had been raped by a colleague in a minister's office.

Her story earlier this year triggered a wave of wide-ranging allegations of misconduct in Canberra.

The report, titled Set the Standard, found 51% of staffers had experienced some form of bullying, sexual harassment or actual or attempted sexual assault. 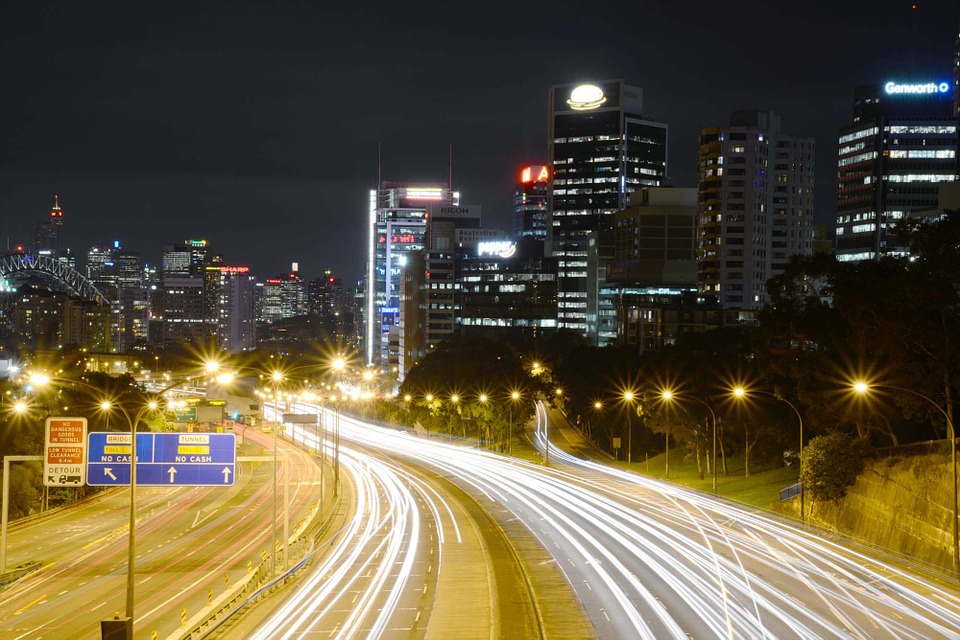 
Ms Jenkins, the report's author, said: "Such experiences leave a trail of devastation for individuals and their teams and undermine the performance of our parliament to the nation's detriments."

Mr Morrison has previously been accused of being "tone deaf" on issues disproportionately affecting women in parliament.

The review, tabled in federal parliament on Tuesday, interviewed 1,723 people and 33 organisations.

It found 63% of female parliamentarians had experienced sexual harassment - an even higher percentage than for political staffers.

One unnamed MP told the review: "Aspiring male politicians who thought nothing of, in one case, picking you up, kissing you on the lips, lifting you up, touching you, pats on the bottom, comments about appearance, you know, the usual. The point I make with that ...

Read more: The Office of the Grand Mufti of Syria: A brief history

The report made recommendations including improving leadership and gender balances, and reducing a culture of alcohol.

Ms Higgins said she urged MPs across the political divide to "implement these recommendations in full".

She said: "I want to thank the many brave people who shared their stories, which contributed to this review."