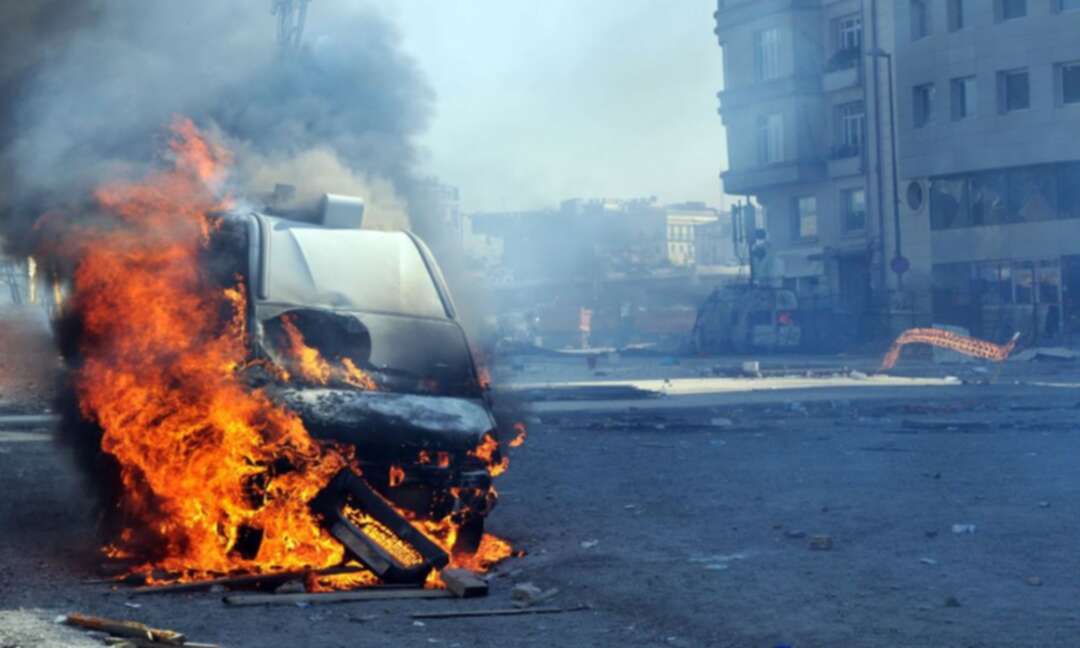 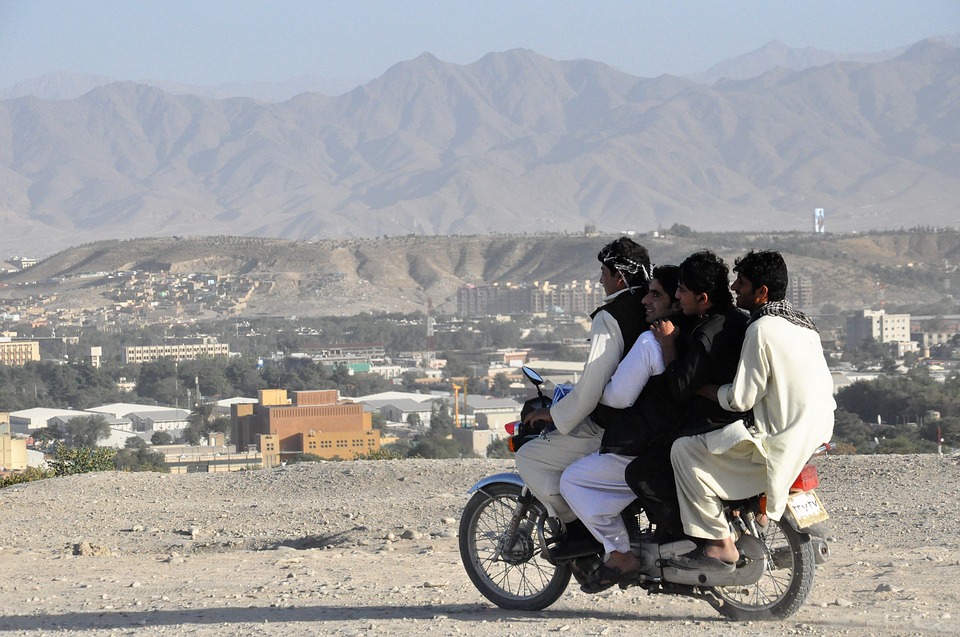 
Khosti told Xinhua, without providing more details: "There was a blast today morning but left no casualties."

In the meantime, eyewitnesses on condition of anonymity said that the blast took place at around 10:00 a.m. local time on Darul Aman road close to a Habibia High School, injuring five.