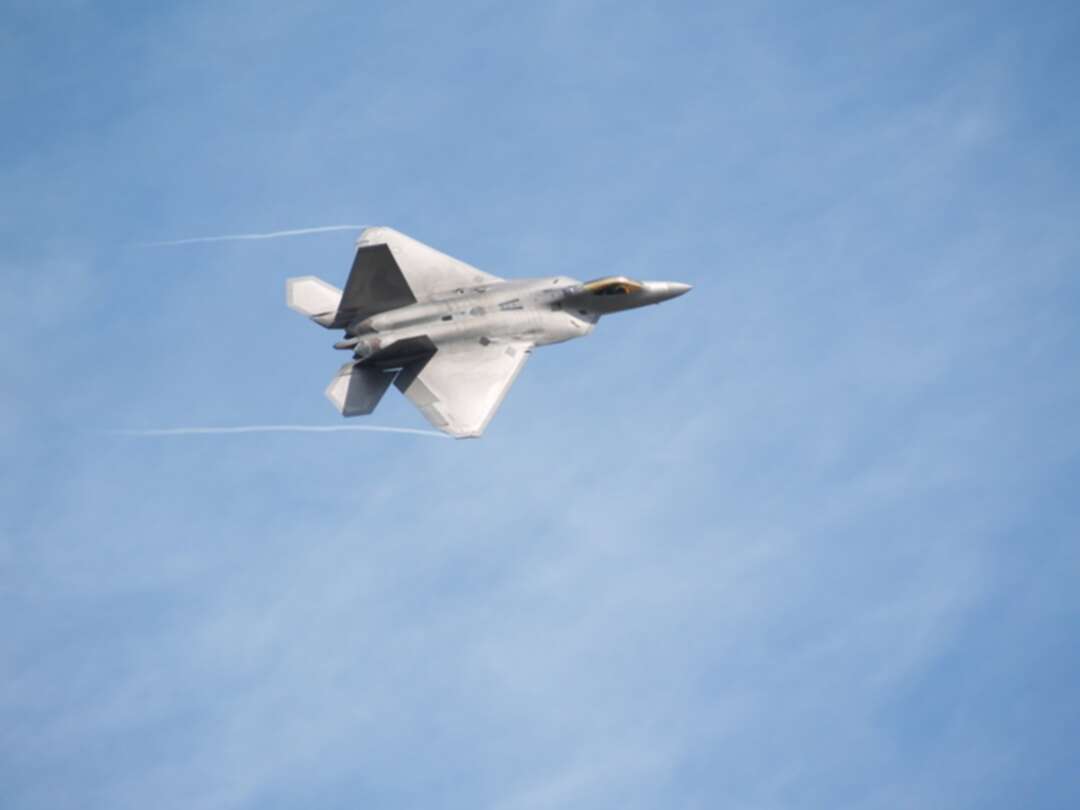 The coalition asked civilians in Sanaa not to gather near the targeted sites.

The coalition said, the operation complies with international humanitarian law and its customary rules.

The coalition has hit a number of sites in the capital in the past few weeks in an effort to deteriorate the capabilities of the Iran-backed Houthi militia. 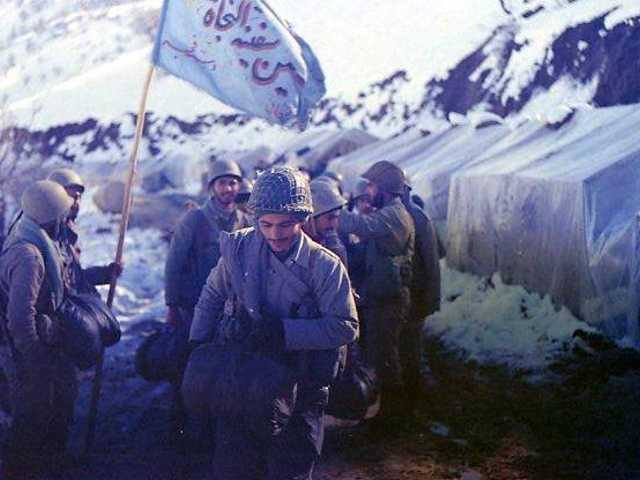 
The Houthis repeatedly target the Kingdom with bomb-laden drones, mostly without causing much damage because of Saudi air defenses.

Houthi attempts to target civilians has been labeled as war crimes by the Kingdom.

The Arab coalition has been supporting the internationally recognized Yemeni government regain full control of the country after the Houthis seized the capital, Sanaa, in 2014.

Saudi Arabia has previously said that a political solution is the only way to permanent peace in Yemen. Launched in March, the Riyadh Initiative aimed to do just that. The plan includes a nationwide ceasefire and as well as of peace talks. However, the Houthi leadership has rejected the plan.

The war, which has now lasted for seven years, has cost thousands of Yemenis their lives and has forced many more to depend on humanitarian assistance.

The Office of the Grand Mufti of Syria: A brief history One in three workers in Australia's federal parliament sexually harassed