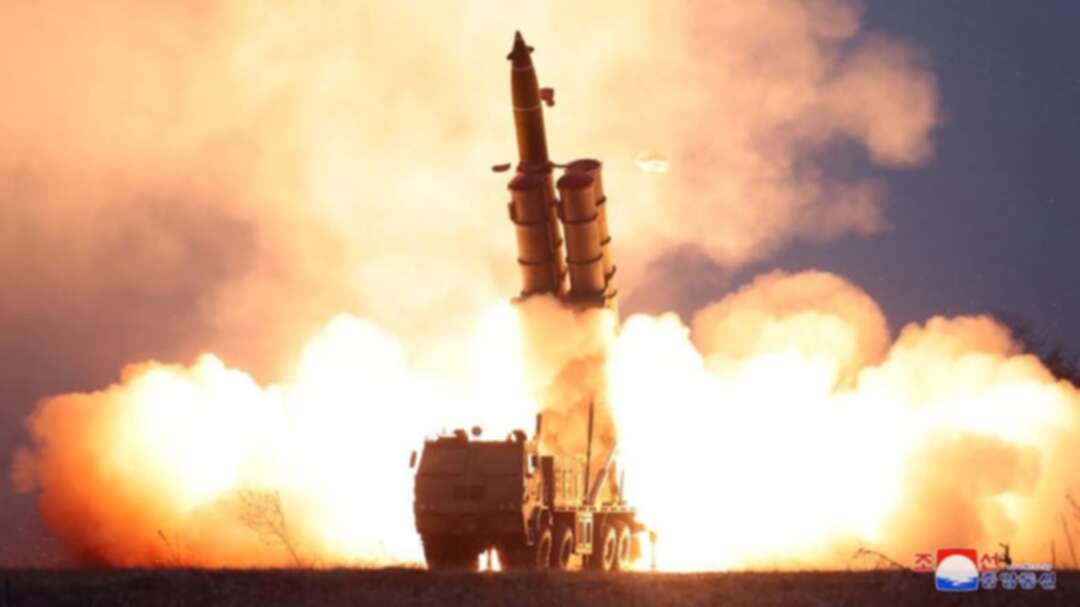 A projectile is fired during North Korea's missile tests in this undated picture released by KCNA. (Reuters)

North Korea says the latest test-firing of its “super-large” multiple rocket launcher was a final review of the weapon’s combat application.

It was the fourth test-launch of projectiles from the multiple rocket launcher since August.

North Korea has fired other new weapons in recent months in what some experts say is an attempt to wrest concessions from the United States in nuclear diplomacy.