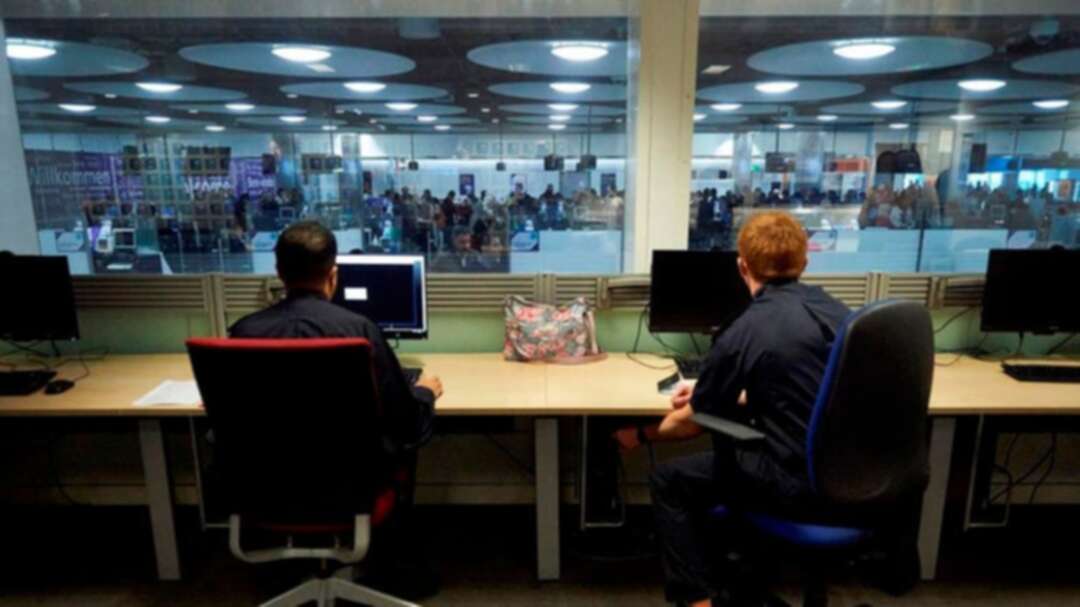 Net migration to Britain fell to its lowest level in nearly six years during the year to June, driven by a pre-Brexit fall in the arrival of European Union (EU) citizens moving for work, official data showed on Thursday.

Immigration from the bloc has fallen since Britain voted in 2016 to leave the EU, but it remains a sensitive political issue ahead of the Dec. 12 national election.

The Office for National Statistics (ONS) said 212,000 more people moved to Britain than left in the year to mid-2019, the lowest total since the year to September 2013.

Net migration by EU citizens dropped to 48,000, its lowest since the start of quarterly records in 2009 after the fewest EU citizens arrived from the year to March 2013 while a record-high 151,000 moved away from Britain.

A net 229,000 immigrants arrived from outside the EU over the same period.

Interior Minister Priti Patel welcomed the drop but said more needed to be done to stem the flow of foreigners.

“Net migration over 210,000 a year is unsustainable and not what the British people want,” she said.

Prime Minister Boris Johnson has pledged to limit the number of people coming to Britain by implementing an Australian-style points system, while the opposition Labour Party said migration policy should fit the needs of the economy.

“While there are still more EU citizens moving to the UK than leaving, EU net migration has fallen since 2016, driven by fewer EU arrivals for work,” the ONS said in a statement.

“In contrast, non-EU net migration has gradually increased for the past six years, largely as more non-EU citizens came to study.”

Johnson has said Britain will leave the EU by the end of January if his ruling Conservatives win a parliamentary majority in a December 12 election.