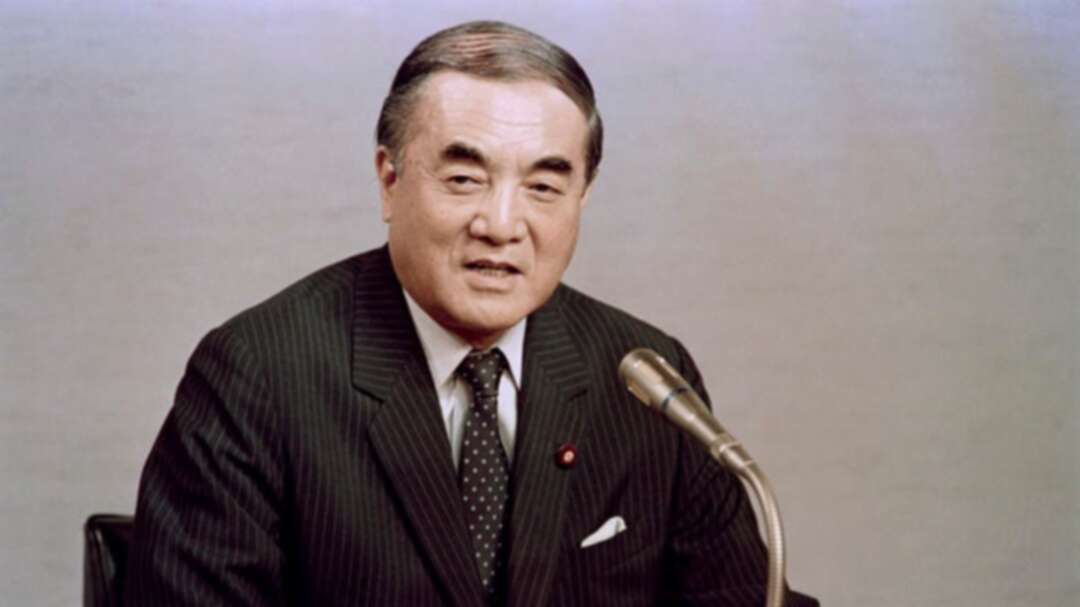 Former Japanese Prime Minister Yasuhiro Nakasone, a giant of his country’s post-World War II politics, has died. He was 101.

The office of his son, Hirofumi Nakasone, confirmed that Nakasone died Friday at a Tokyo hospital, where he was recently treated.

As prime minister from 1982 to 1987, he was a stalwart ally of America known for his warm relations with President Ronald Reagan.

Nakasone boosted defense spending, tried to revise Japan’s US-drafted pacifist constitution and was remembered for his unabashed appeals to patriotism that drew criticism.

A World War II naval officer, Nakasone had witnessed the depth of Japan’s defeat and devastation. Four decades later, he presided over Japan at the pinnacle of its economic success.

He became one of Japan’s leading elder statesmen in his later years. He promoted his ruling party’s longtime goal of revising the constitution and pronounced his views on national and international affairs.