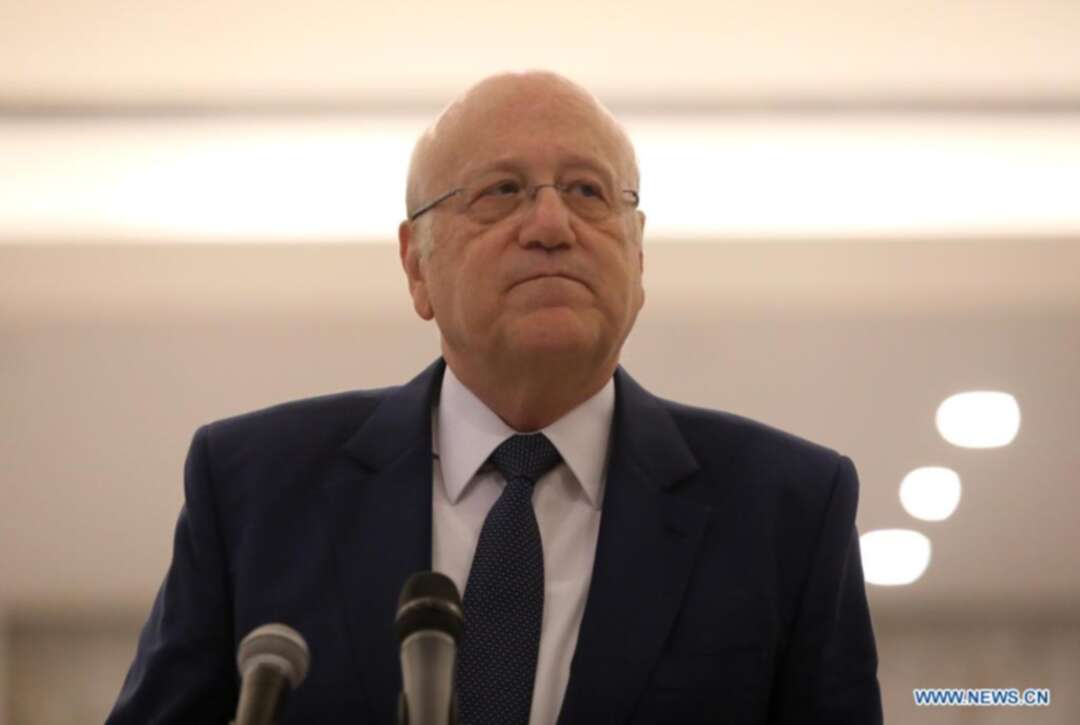 The official state-run press agency of the People's Republic of China the Xinhua reported, citing Annahar local newspaper that newly appointed Lebanese Prime Minister Najib Mikati vowed on Monday to quickly form a cabinet capable of implementing structural reforms based on the French initiative in cooperation with the civil society.

According to the Xinhua, Mikati said in his first interview following his appointment as prime minister earlier in the day "I will work on forming a non-partisan cabinet in accordance with the French initiative to save the country from its current deterioration."

Mikati also promised to restore normal ties with Arab countries while assuring that he is highly aware of the limits of his relations with Hezbollah and Iran.

Lebanon has been facing the worst economic and financial crisis in its history amid a failure by previously appointed prime ministers to form an independent cabinet capable of dealing with the country's multiple crises.