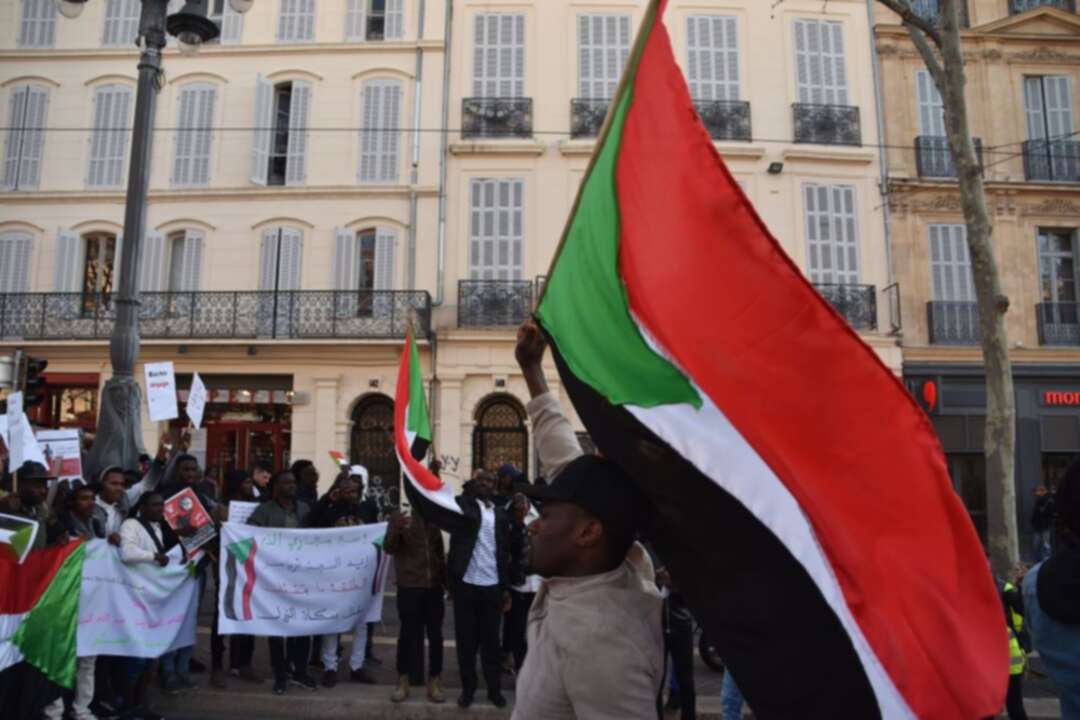 The Xinhua reported that mass demonstrations demanding civilian rule started on Sunday in the Sudan's capital Khartoum and other cities.

Eyewitnesses told Xinhua, the protesters gathered at Sharwani bus station in the capital, and then marched to the Republican Palace.

Earlier in the day, the internet service on mobile phones was interrupted in Sudan.

Khartoum State Police announced the closure of all bridges linking the three major cities of Khartoum, Omdurman, and Bahri, except for Al-Halfaya and Suba ones, where eyewitnesses said military units have been deployed at the entrances of these bridges.

Sudanese security forces also closed the roads around the headquarters of the army's general command with concrete barriers and barbed wire, while the roads leading to the presidential palace in the center of the capital were also closed.

Sudan has been suffering a political crisis after General Commander of the Sudanese Armed Forces Abdel Fattah Al-Burhan declared a state of emergency on Oct. 25 and dissolved the Sovereign Council and government.

On Nov. 21, Al-Burhan and then removed Prime Minister Abdalla Hamdok signed a political declaration, which included reinstating the latter as prime minister, but the deal has so far failed to calm the street.