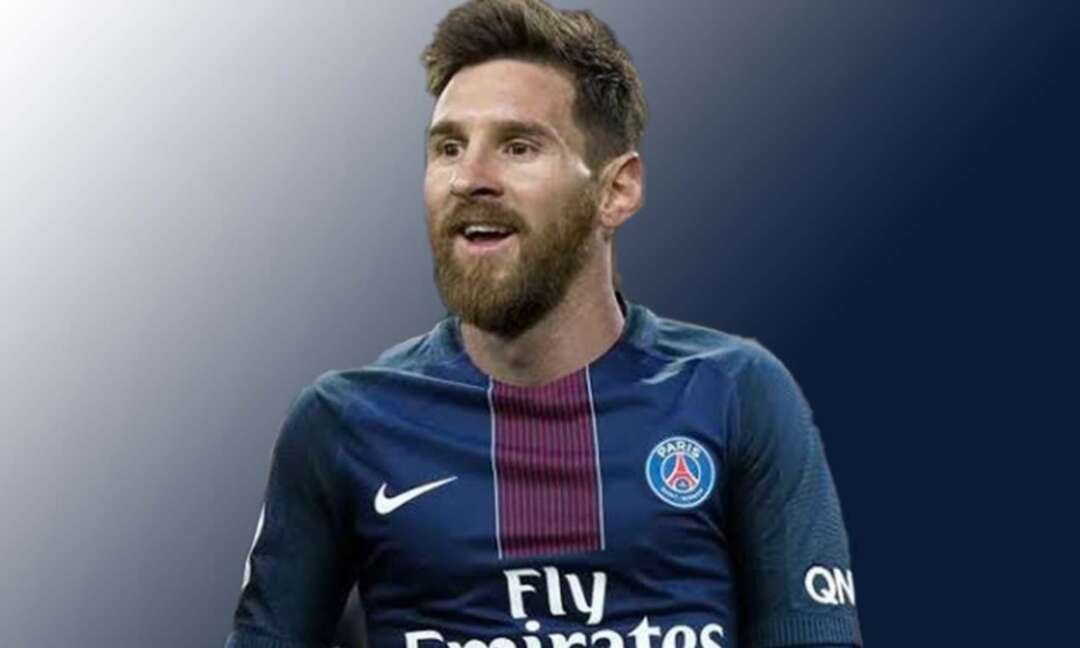 The BBC reported that Lionel Messi is one of four Paris St-Germain players to test positive for Covid-19.

The Argentine forward and team-mates Juan Bernat, Nathan Bitumazala and Sergio Rico were confirmed to have Covid a day before PSG's French Cup tie against fourth-tier side Vannes.

The quartet are said to be isolating.

PSG boss Mauricio Pochettino added that Messi remained in Argentina where he spent the winter break and would not travel until testing negative.

During a pre-match news conference on Sunday, Pochettino said he could not put a date on Messi's return.

Lionel Messi breaks down in tears at the farewell press conference

PSG's first league game of 2022 after their winter break is against Lyon on Sunday, 9 January.

Forward Neymar will miss that match as he continues his recovery from an ankle injury in Brazil.

PSG say the 29-year-old is expected to return to training in three weeks.'