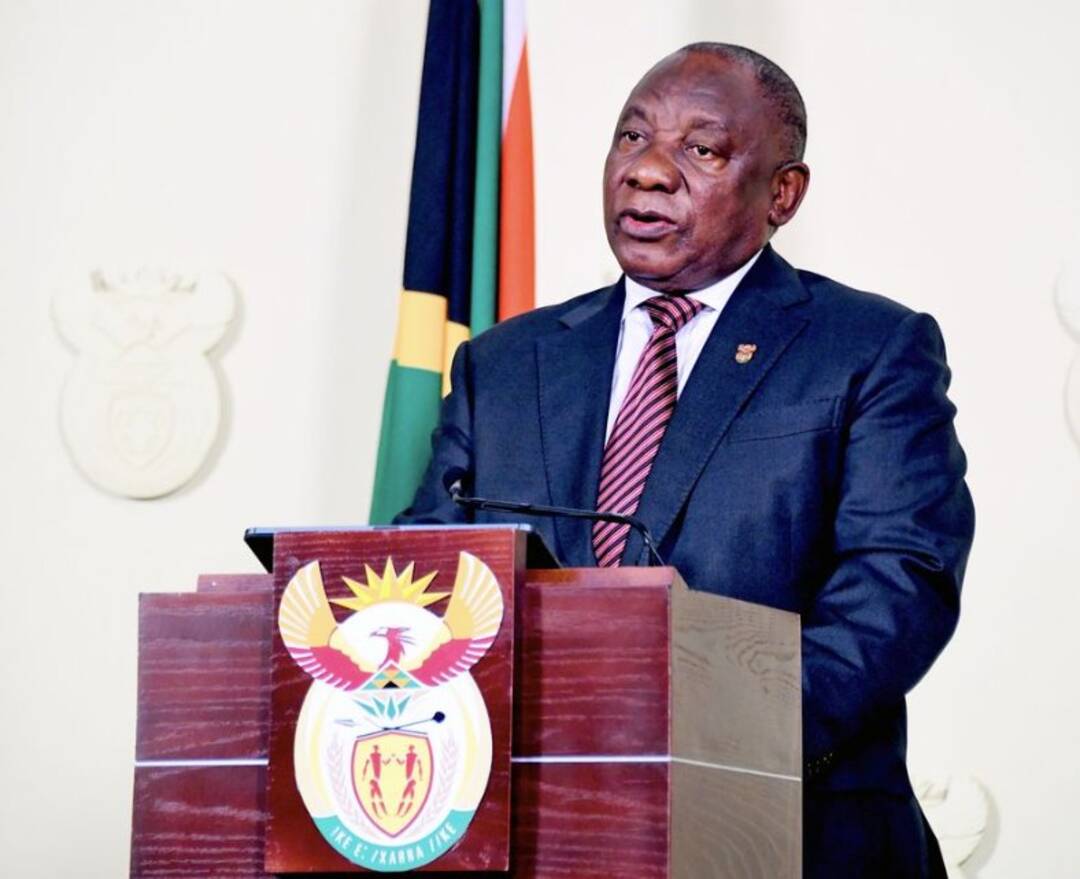 The Xinhua reported that South African President Cyril Ramaphosa on Sunday said he "believes" somebody is being held and questioned for the fire at the parliament in the early morning in the legislative capital Cape Town and promised a deep investigation into it.

Ramaphosa addressed media outside the parliament: "We need to go a lot deeper, a lot deeper into how this type of event can take place and what measures we will need to take going forward."

The president said the fire first started at the hall of the old assembly building, then moved to the lower house National Assembly.

He also commended key officials for their great capability, speed and resource mobilization in response to the fire, and said Speaker of the National Assembly Nosiviwe Mapisa-Nqakula is rushing to the scene from the neighboring province the Eastern Cape by car as she couldn't get a flight.

The fire has been contained in the old wing and firefighters are currently trying to control the fire in the new wing, where the fire has affected the National Assembly chamber, it said, adding that no person has been injured.

It said, the cause of the fire has not been established and investigations are underway by the relevant authorities.

According to the parliament, the National Department of Public Works and Infrastructure led by Minister Patricia De Lille, the Deputy Minister of State Security Zizi Kodwa, the South African Police Services and security personnel of Parliament are in the parliamentary precinct to assess the situation.

Jean-Pierre (JP) Smith, Cape Town's Mayoral Committee Member for Safety and Security, had said the city's Fire and Rescue Services first received a call of a building alight in Parliament Street, which is within the precinct of the parliament, and arrived at the scene minutes later.

The fire gutted the 3rd floor of the old wing, including the office space and the gym, and its roof collapsed and has gone, Smith said in an fire update, adding that the old wing's chamber does not appear to be damaged although it maybe damaged by water.

He said, the structural ceiling of the the National Assembly Wing collapsed.

According to him, about 70 fire staff members are on the scene.

Initial reports indicated the fire started in an office space.