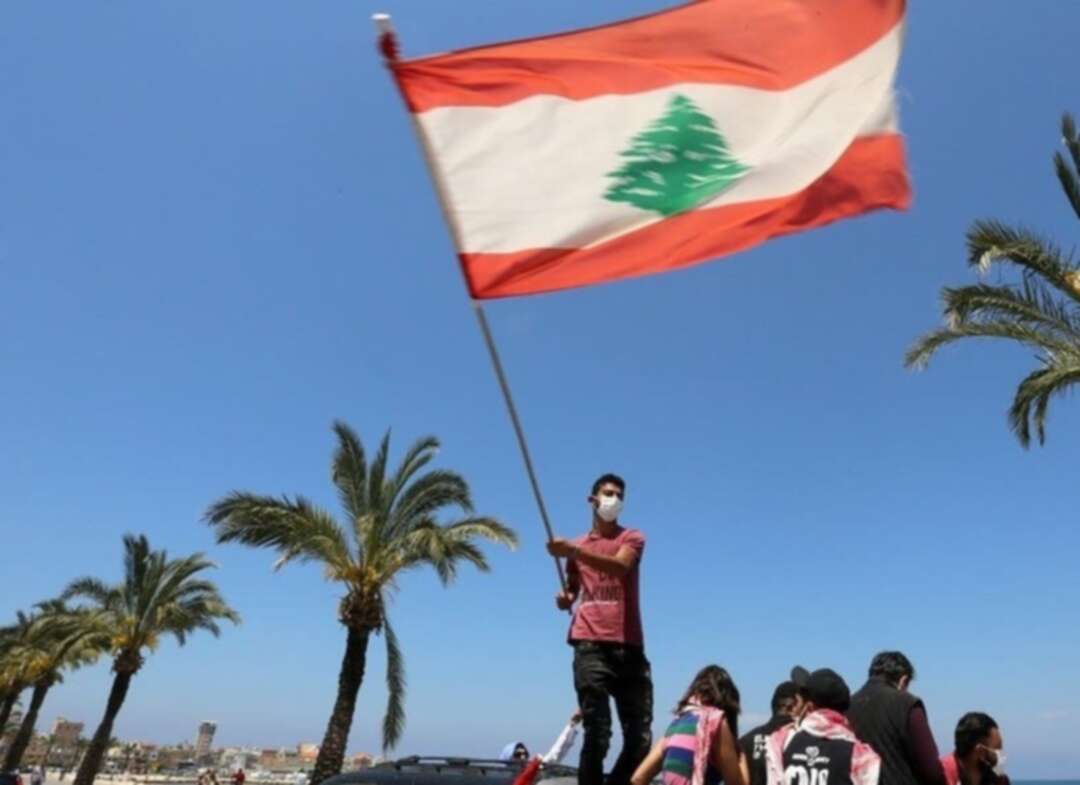 A demonstrator waves a national flag during a protest in Tyre, Lebanon. (File photo: Reuters)

The Lebanese pound hit an all-time low against the dollar on Tuesday amid a deepening economic crisis that has thrown more than half of the population into poverty.

The Lebanese pound had been pegged to the dollar at 1,500 since 1997 but the country’s worst economic crisis since the 1975-1990 civil war has seen its value plummet.

On Tuesday, it was trading at nearly 10,000 pounds to the dollar on the black market, money exchangers told AFP.

Before the latest hit, the pound had briefly stabilized at 8,000-8,500 to the greenback in recent weeks. 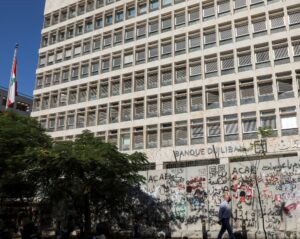 A man walks past the Central Bank building, in Beirut, Lebanon November 12, 2020. (Reuters)

Lebanese banks had been given until Sunday to increase their capital by 20 percent, among a series of demands from the central bank.

On Monday, a central bank committee “agreed on a roadmap with deadlines for the Bank of Lebanon to take appropriate measures” if these requirements were not met, it said in a statement.

Lebanon’s Al-Akhbar newsaper said Tuesday that the currency plunge was partly the result of commercial banks sucking dollars out of the market to meet the capital demands of the central bank.

The slide in the value of the pound has led to soaring food prices in a country where more than half of the population now lives below the poverty line.

Lebanon has been without a fully functioning government since outgoing premier Hassan Diab resigned in the wake of a devastating explosion in Beirut port last year. The blast killed more than 200 people and piled new misery on a country already brought to its knees by the economic crisis.

The hashtags dollar and blackmarket were trending in Lebanese Twitter circles Tuesday.

“The exchange rate reached 10,000 LBP and still no government,” said one Twitter user.