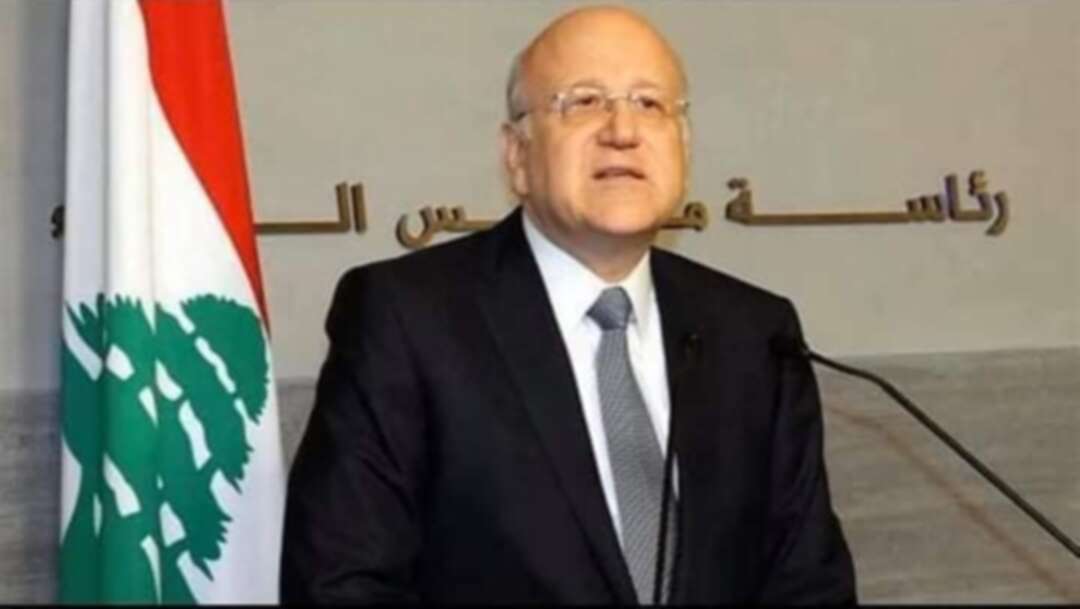 The Xinhua reported that Lebanese caretaker Prime Minister Najib Mikati on Friday (June 17) called on all political parties to expedite the selection of a new prime minister who can form a new cabinet capable of dealing with Lebanon's steep crisis.

According to a statement by Lebanon's Council of Ministers, or Lebanon's cabinet, Mikati made the remarks at a university graduation ceremony in northern Lebanon.

He said that Lebanon does not have the luxury of time to address its problems, adding any delay in addressing the country's crisis will cost the Lebanese more in the future.

Mikati said he had no objections to being appointed as prime minister to form a new cabinet as "he has never hesitated to take responsibility and serve the country, especially in critical and dangerous stages."

The government of Mikati was considered to have resigned with the start of the mandate of the newly elected parliament on May 22.

Members of the new parliament will nominate a Sunni candidate for the premiership after consultations with the Lebanese president.

The nomination of a new prime minister-designate comes at a time when Lebanon is fighting an uphill battle to address its severe financial crisis.