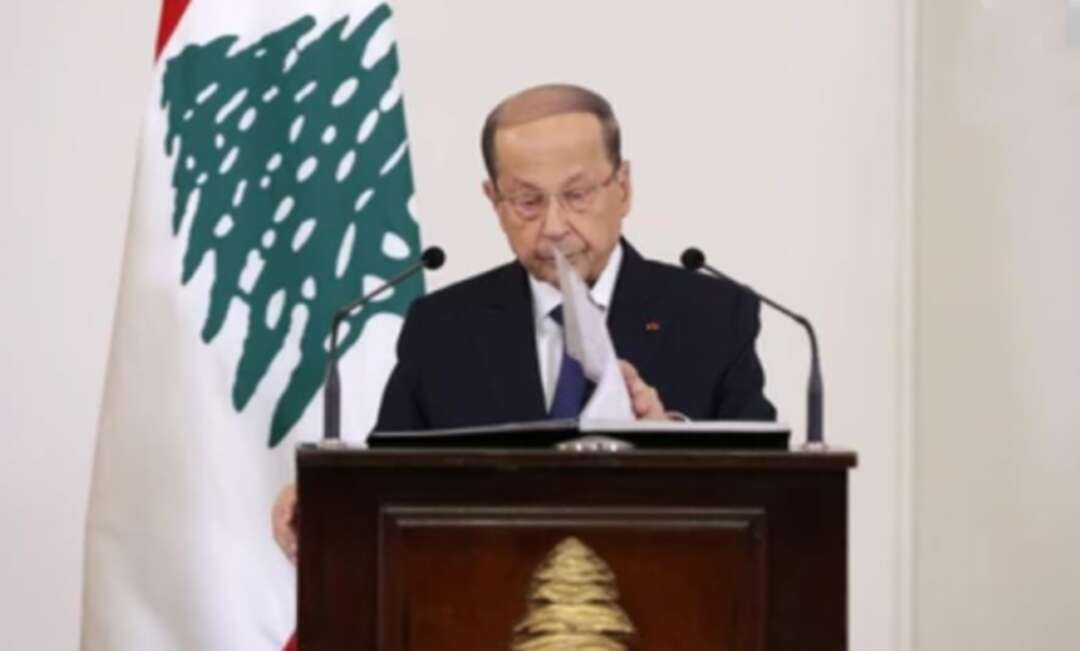 Michel Aoun
The Xinhua news reported that a statement by Lebanon's Presidency stated Lebanese President Michel Aoun urged on Wednesday the International Red Cross (IRC) to help Lebanon by securing the return of displaced Syrians to safe areas in their homeland.

Aoun's remarks came during his meeting with the newly appointed representative of the International Committee of the Red Cross in Lebanon Simone Ashelman. 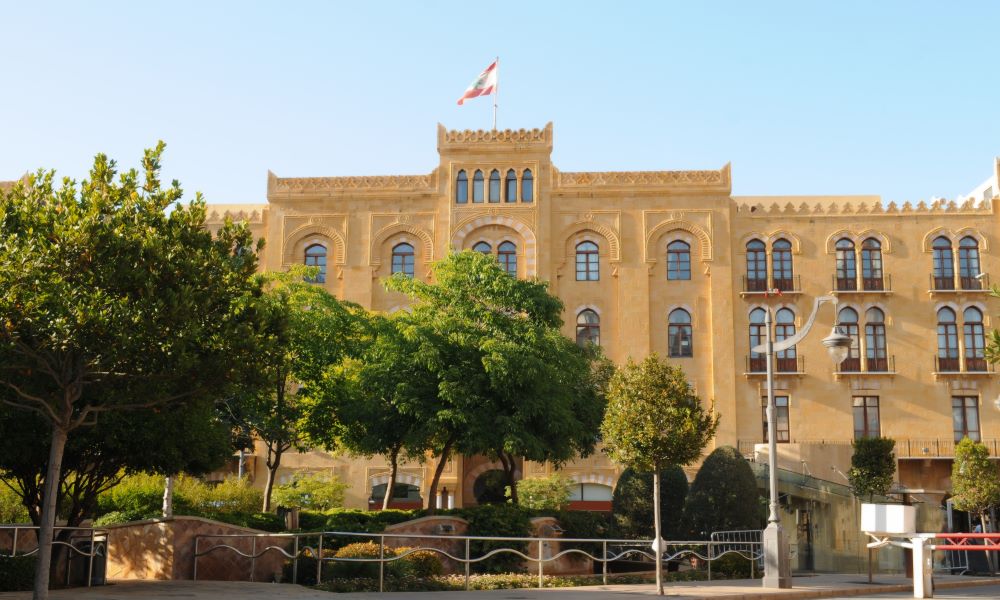 According to the Xinhua, Aoun told Ashelman about the various crises prevailing in Lebanon, which are exacerbated by the presence of a big number of displaced Syrians in the country.

It added, Aoun also thanked the IRC for its big support following the Beirut port explosions on Aug. 4, 2020 and the recent fuel tank explosion in Akkar.

Meanwhile, Ashelman emphasized "the mission's readiness to cooperate with Lebanon by supporting the country in humanitarian and health fields."

Source: xinhua
More than 6000 acres burned in Jerusalem due to wildfires British lawmakers criticize Boris Johnson's handling of the situation in Afghanistan