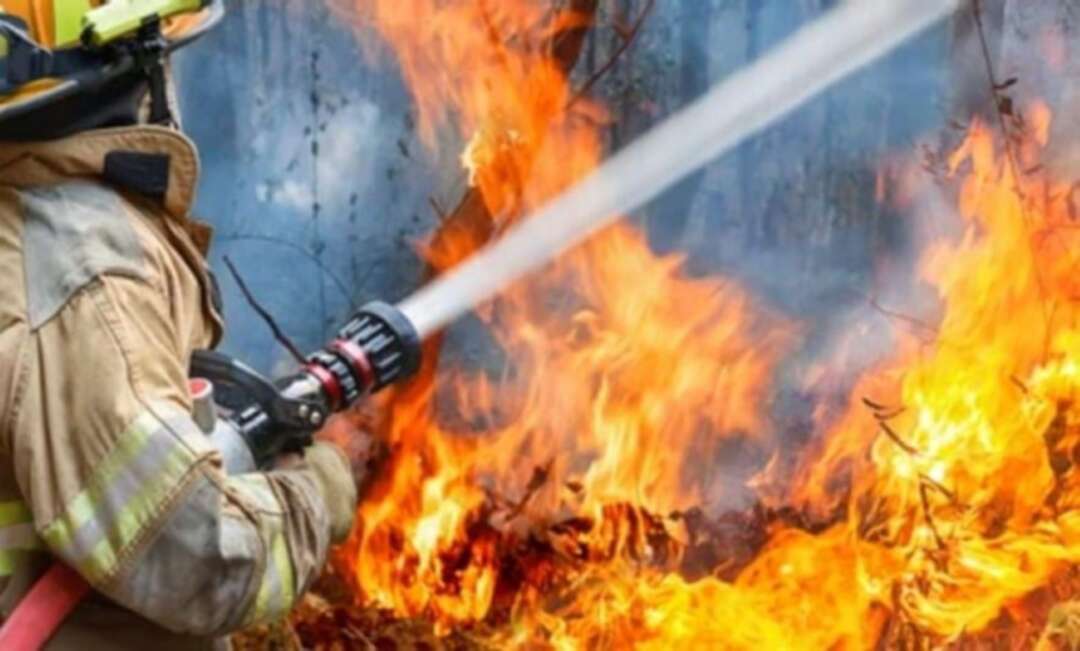 According to The Media Line, wildfires that consumed thousands of acres of woodland outside of Jerusalem were contained late Tuesday after a three-day effort. It is the worst fire near Jerusalem in several years.

A dozen firefighting planes and helicopters and some some 70 firefighting teams from Jerusalem and neighboring communities were joined by Palestinian firefighters and Israel’s Air Force to battle the blaze.

Over 6,000 acres of woodland were burned in the conflagration. Hot temperatures and high winds contributed to the spread of the fires. 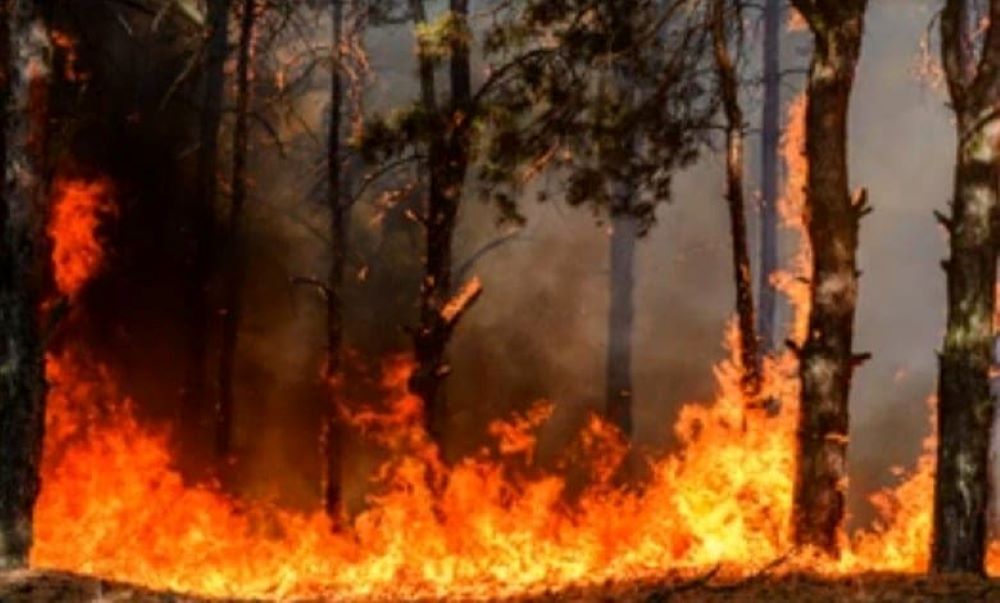 The BBC reported, the blaze appeared to have been brought under control on Sunday night but strong winds and low humidity caused it to regain intensity on Monday.

The British Media corporation added that authorities were forced to evacuate about 2,000 residents of nearby towns and villages as a precaution.

The Media Line said, most residents of several towns on the outskirts of Jerusalem who had been evacuated from their homes were allowed to return on Tuesday night.

It should be noted that the fire is believed to have been started by people, though it is unknown whether this was deliberate or due to negligence.