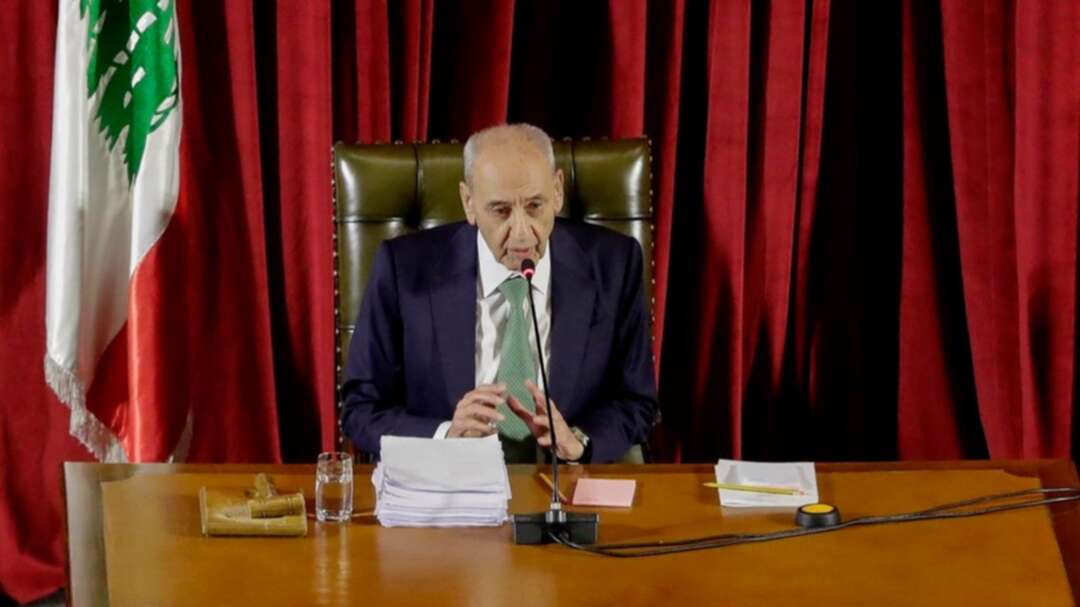 Berri’s proposal suggests a cabinet size of 22 or 24, which is an increase from Hariri’s original proposal of 18 independent technocrat ministers.

Berri’s suggested increase in seats is to accommodate Aoun’s demands of adding representatives from political parties to the cabinet, a demand that Hariri has refused to accept over the past six months.

Lebanon is currently experiencing an unprecedented economic crisis predominantly caused by decades of corruption and mismanagement due to Lebanon’s sectarian system. The crisis was exacerbated by a massive explosion at the Port of Beirut last August, which left 300,000 displaced, over 2,000 injured, and at least 200 dead.

The international community has called on the Lebanese political class to set aside sectarian and political divides and facilitate the formation of an independent government capable of conducting the reforms required to unlock badly needed aid.

Berri’s suggestion, however, does not provide any party a “blocking third”, which the President has demanded as well. In Lebanon, if more than one-third of the ministers resign, the government is considered a caretaker government immediately, and the parliament must assign a new Prime Minister as a result. Many decisions need a two-thirds majority in government as well, meaning if a political party has more than one-third it can veto any decision.

A local newspaper reported that Berri’s proposal resolves the disagreement of Aoun and Hariri on naming a minister to handle the Interior Affairs Ministry. The proposal states that the president can present names for Hariri to choose a minister for the position. The Minister of Interior Affairs is considered an important seat in the upcoming government since it he is expected to organize the upcoming parliamentary election in 2022.