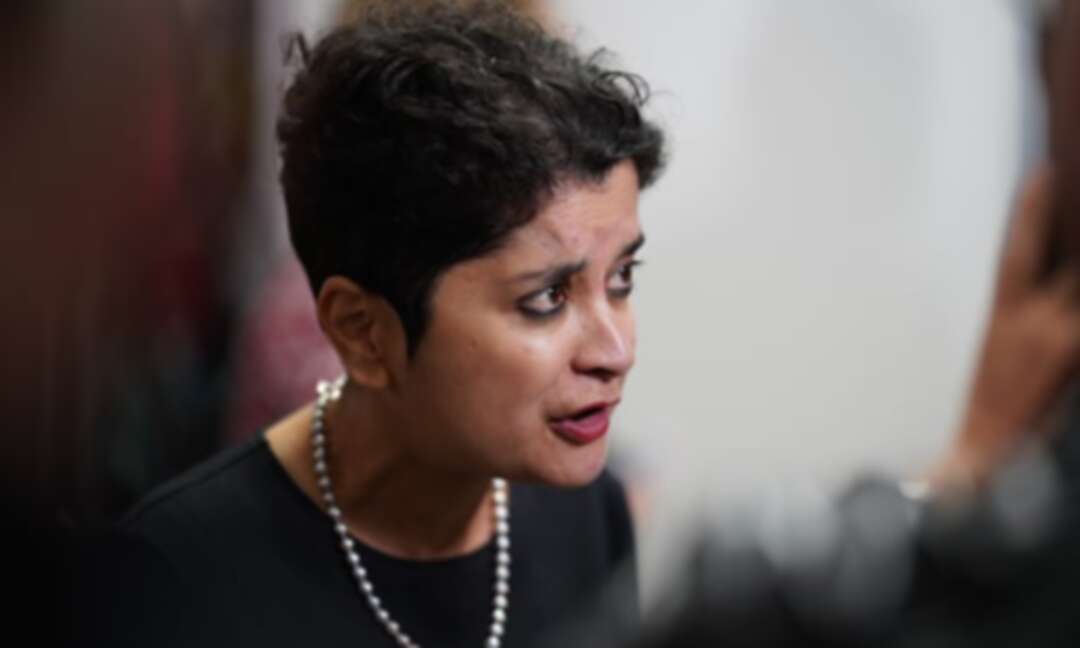 The amendment submitted by Shami Chakrabarti has failed to win the support of the Labour leader, Keir Starmer.

Labour is poised to split again over a controversial bill allowing undercover agents to commit crimes while infiltrating criminal gangs, after the party’s leadership refused to back a Lords amendment from Shami Chakrabarti.

The former shadow attorney general under Jeremy Corbyn’s leadership says undercover police and informants could be immune to prosecution if the “spy cops” bill goes through parliament unamended.

She has submitted an amendment for debate in the upper house on Monday, seeking to remove the immunity and saying that otherwise there would be “grave risk” of human rights abuses from agents acting undercover.

But while Lady Chakrabarti is confident of winning Lib Dem support in the upper house, she has failed to win round the Labour leadership. Party sources said on Sunday that Labour would whip its peers to abstain.

When told the leadership’s intention, the Labour peer said she intended to press her amendment to a vote, even though it was now unlikely to pass. “This is too important to be left to deals involving the usual channels,” Chakrabarti said.

Labour has already split twice over the proposed legislation as it passed through the Commons. Two frontbenchers resigned in October as part of a rebellion by 34 MPs on its third reading, unhappy that the party was not prepared to vote against. A fortnight earlier 20 Labour MPs had rebelled at a second reading.

Keir Starmer, the Labour leader, had called on the party to abstain over the bill, arguing that statutory regulation of undercover operatives would have been necessary if the party had been in power, after the government only narrowly won a court case over the issue.

Further concerns about the conduct of undercover officers resurfaced in November as a public inquiry opened into the work of the Met police’s Special Demonstration Squad (SDS), which targeted left-wing, environmental, anti-war and black justice campaigners for more than 40 years.

Chakrabarti says the bill does more that codify existing policies used by MI5 and the police and, in effect, would give undercover informants and officers immunity against prosecution for crimes committed, if their actions were authorised. The legislation describes such as acts as “lawful for all purposes”.

“Total legal immunity means even less incentive for some of the most volatile and manipulative people – including ‘turned criminals and terrorists’ – to behave ethically,” Chakrabarti said. “Blanket licence for crime without limit, is completely alien to equality before the law.”

The peer said she believed that a group of women who successfully sued the Met in 2015 after they had been deceived into forming “abusive and manipulative” long-term relationships with undercover police officers, would probably find it impossible to bring a similar action again.

“The ‘spy cops’ scandal with undercover state agents inciting and perpetrating crimes they were supposed to prevent, has yet to be investigated fully,” the peer said. It was unclear if the officers involved had their actions authorised, but Chakrabarti said it would be very difficult for future claimants to prove that either way.

Peers are debating the covert human intelligence sources (Chis) bill, which reaches its report stage on Monday and Wednesday this week, where amendments are typically taken for a vote.

Labour sources complained that Chakrabarti was trying to inflame internal divisions between the Corbyn and Starmer supporting wings of the party. One said there had been “no real attempt” to engage with the party leadership on the issue.

The party intends to support several other amendments limiting the scope of the bill, including an amendment from Lord Dubs, requiring a judge to approve the use of a confidential source except in the case of an emergency, which is due to be voted on Monday.

Conservative ministers say that the use of secret operatives remains critical in tackling terror offences, helping, for example, to halt a plot to kill former prime minister Theresa May. But former undercover police say the power is most frequently used in drug cases, where it can be at risk of abuse.