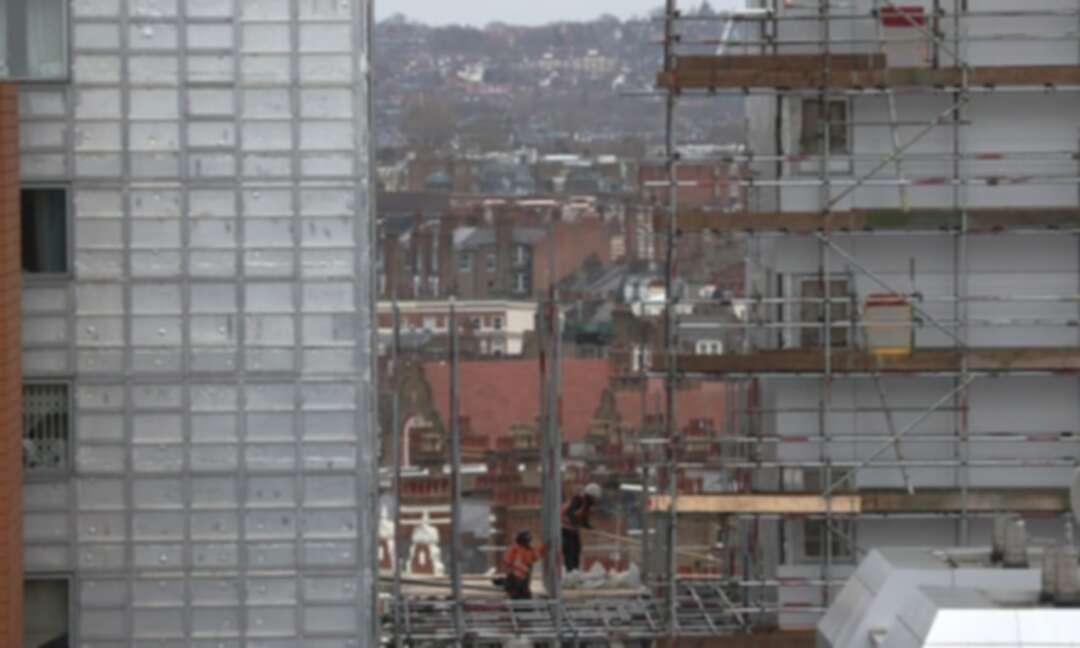 Labour has said it is “extraordinary” that millions of people could potentially still be living in homes clad in dangerously flammable material, as the party launched a parliamentary push for the government to take steps to help those affected.

Ahead of an opposition day motion in which Labour will call for measures including an independent taskforce on cladding, the party’s leader, Keir Starmer, was to meet leaseholders in east London facing potentially huge bills.

The party says up to 11 million people may live in properties with unsafe cladding, an issue that came to prominence with the tragedy at Grenfell Tower in west London in June 2017.

Many people who own affected flats have been presented with significant bills for remedial works or fire patrols, with some being made bankrupt, and a number have been unable to sell their properties.

She told BBC Radio 4’s Today programme: “Nearly four years on from the Grenfell fire tragedy, in which 72 people lost their lives, there are still hundreds of thousands of people across the country in a situation where they’ve got either dangerous cladding or other fire risks and are being faced with huge charges, skyrocketing insurance, and it’s almost impossible to sell their homes.”Labour is also demanding a 2022 deadline for all homes to be made safe, funding provided for the work, and efforts to recover costs from the companies responsible.

“There are models around the world of how to do that recouping of cost,” Debbonaire said. “If you bought a car and it was found to be dangerous, you wouldn’t be expected to take out a loan to mend it. And this is people’s homes.”

Conservative MPs are expected to be ordered to abstain in Monday evening’s vote on the Labour motion, as has been recent practice for opposition day debates. But Debbonaire said a number of Tories believed more should be done on the issue. She said: “This is bigger than party politics – this is about people’s lives, and feeling safe in their own home, and protecting them from going bankrupt.”

Other Labour ideas to address the problem include legislation to protect residents from costs and efforts to help residents sell or remortgage their properties.

Investigations after the Grenfell tragedy found some construction material companies set up fire safety tests for cladding to artificially improve results, falsely assuring builders they performed safely in a fire, with the materials used on large numbers of blocks.

While ministers have allocated £1.6bn in funding to help remove cladding, there has been criticism that much of this has not reached residents and that considerably more will be needed.

Labour says it has analysed a database of new-build properties and found the cladding could have affected up to 4.6m properties with 11 million residents.

The Labour motion calls on the government to “urgently establish the extent of dangerous cladding and prioritise buildings according to risk”, as well as providing immediate funding and pursuing those responsible for costs.

Before the debate, Starmer said: “Today needs to be a turning point for those affected by the cladding scandal. For many leaseholders, the dream of home ownership has become a nightmare. They feel abandoned, locked down in flammable homes and facing ruinous costs for repair work and interim safety measures.

“I urge Conservative MPs to vote with us in parliament today and put their constituents’ safety and security first.”