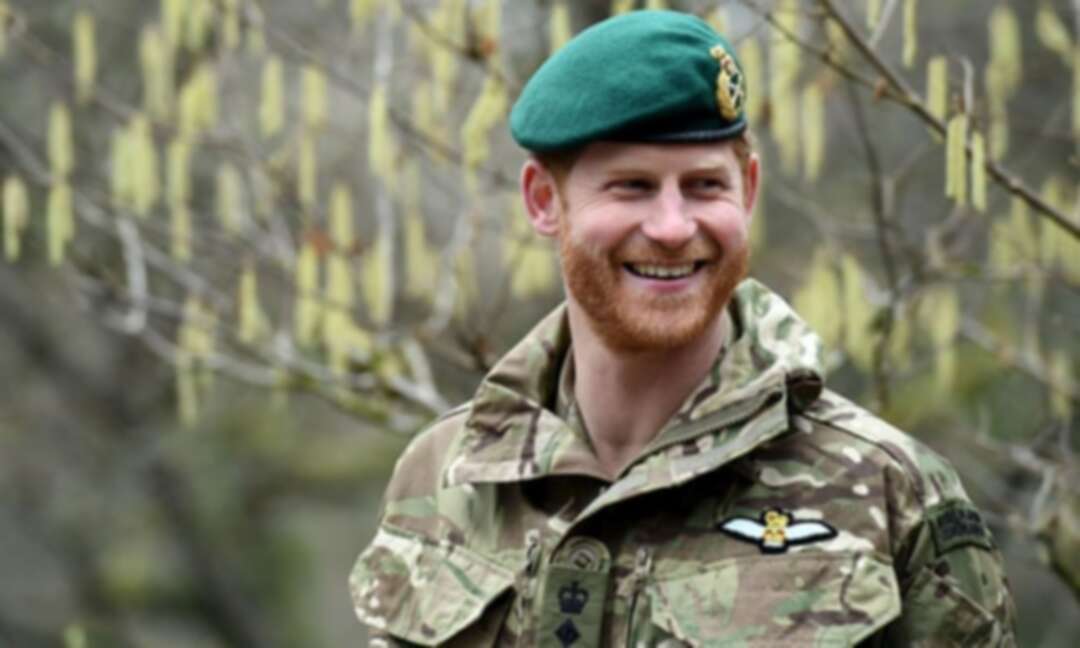 Harry sued Associated Newspapers over two articles claiming he had ‘not been in touch’ with the Royal Marines.

The Duke of Sussex has accused the Mail on Sunday and Mail Online of underplaying the seriousness of an error in a story about his relationship to the British armed forces as the two sides formally settled a high court libel claim.

Harry had sued Associated Newspapers over two articles published in October, which claimed he had snubbed the Royal Marines and “not been in touch … since his last appearance as an honorary marine in March”, citing “informed sources”.

On 27 December, the Mail on Sunday printed an apology, accepting the duke had been in touch with the Royal Marines, and said it had made a donation to the foundation managing the duke’s Invictus Games.

Harry has accepted an apology and “substantial damages” from Associated Newspapers over the “baseless, false and defamatory” allegations.

In a brief remote high court hearing before Mr Justice Nicklin on Monday setting out details of the settlement of the claim, the solicitor for the duke, Jenny Afia, said the apology – published before the final conclusion of the settlement – “used wording which significantly underplayed the seriousness of the accusations made against him” and “did not expressly acknowledge that the allegations were false”.

In a pre-prepared statement, Afia also said the apology “incorrectly stated that the defendant had made a donation to the Invictus Games Foundation”.

Afia said that while Associated Newspapers had offered to make a donation directly, Harry had decided to make a donation of the amount received in damages directly to the Invictus Games Foundation himself “so he could feel something good had come out of the situation”.

While Afia acknowledged the wording of the apology was agreed between the two parties, she said it “did not, therefore, accurately represent what happened in that respect”.

A spokesperson for the Duke of Sussex said on Monday: “The Mail on Sunday and Mail Online publicly admitted in open court that they pushed a completely false and defamatory story. And they’ve apologised for questioning the Duke of Sussex’s commitment to the Royal Marines and British armed forces”.

The spokesperson said: “The truth is that the duke’s commitment to the military community is unquestionable.”

Harry and the Duchess of Sussex have stepped up their war on what they view as irresponsible reporting by parts of the media since they stepped down from senior roles in the royal family.

In December, Meghan settled a privacy claim against an insolvent British paparazzi agency that took pictures of her and the couple’s young son Archie when out for a walk near their home.

She is still in a separate court battle with Associated, suing the Mail on Sunday over alleged privacy and copyright breaches after it published a letter she sent to her father, Thomas Markle.

Her lawyers are applying for “summary judgment”, in which part of her case would be resolved without a trial. If she is unsuccessful the case will go to full trial in the autumn.

ANL claims Meghan intended the letter to be used as part of a “media strategy”, which the duchess has denied.

In documents filed with the high court shortly before Christmas, the duke’s lawyers said Harry had been “personally affronted” by the articles, which had “caused huge damage to his reputation”.

The Mail on Sunday article, published on 25 October, claimed “exasperated top brass” were considering a replacement because Harry “has not been in touch by phone, letter nor email since his last appearance as an honorary marine”.

It also alleged the duke had not responded to a personal letter from Lord Dannatt, a former head of the British army.

However, Harry’s lawyers said in court documents that the Mail on Sunday and Mail Online “disregarded the claimant’s reputation in its eagerness to publish a barely researched and one-sided article in pursuit of the imperative to sell newspapers and attract readers to its website”.

They also said the duke was “frustrated and saddened” as the articles would diminish his credibility with veterans and serving military with mental health issues “and therefore make them less likely to seek the help being offered”.

‘The show will go on in Saudi ’: Venturi boss on the countdown to Formula E Labour calls for action over 'extraordinary' cladding scandal