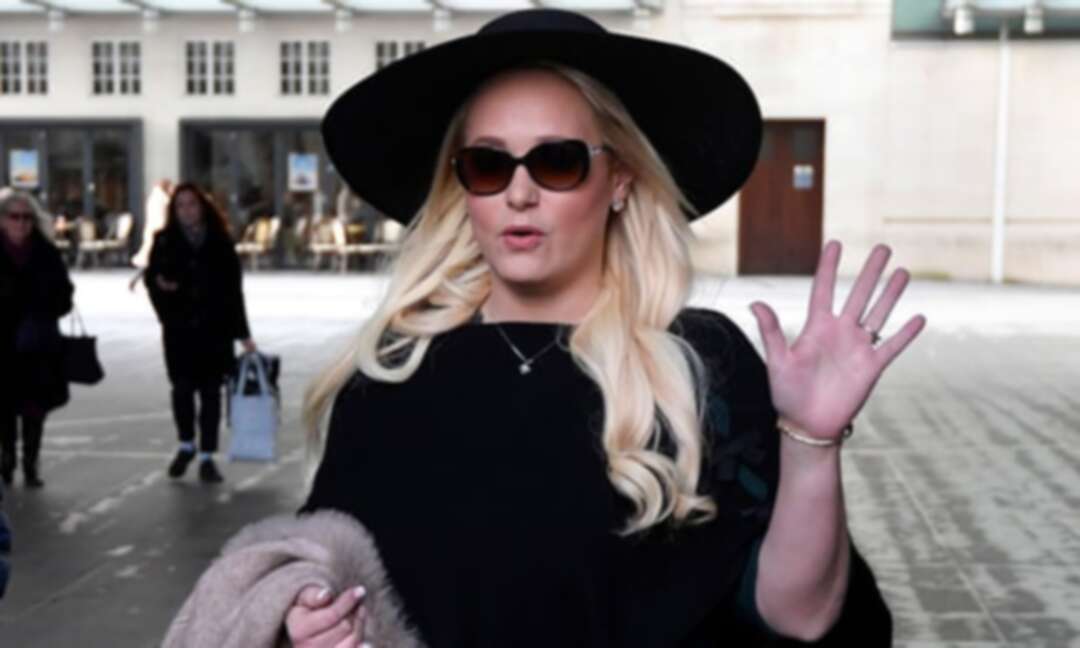 US businesswoman Jennifer Arcuri alleged in the Sunday Mirror that she had had a four-year affair with Boris Johnson.

Boris Johnson does have a case to answer over failing to declare personal interests following allegations made by US businesswoman Jennifer Arcuri, according to the chair of an independent standards panel that rebuked him when he was mayor for failing to declare an interest in the mother of one of his children.

In 2010 the City Hall panel recommended Johnson and his staff be given training in the importance of declaring personal interests after he failed to acknowledge his extramarital affair with Helen Macintyre, an unpaid adviser who it later emerged had given birth to his daughter in 2008.

In 2012 Johnson began a four-year affair with Arcuri, she alleged in an interview with the Sunday Mirror this week. Arcuri benefited from thousands of pounds in public money, including from the mayor’s promotional agency, London and Partners (L&P), and was given coveted places on trade missions to New York and Tel Aviv alongside Johnson, despite failing to meet the criteria for those trips.

Johnson’s register of interests made no mention of Arcuri and he insisted in 2019 that had no interest to declare. On Monday Johnson’s press secretary, Allegra Stratton, claimed that he acted with “honesty and integrity” as mayor and had “no case to answer” over Arcuri’s allegations.

But Claer Lloyd-Jones, a lawyer who chaired the 2010 panel into Johnson’s affair with Macintyre, said Johnson does have questions to answer.

Speaking to the Guardian, she said: “It sounds from what she

Johnson is expected to be asked to appear before the London assembly’s oversight committee when it resumes its inquiry into the allegations later this year.

Last year the Independent Office for Police Conduct said Johnson should not face a criminal investigation into allegations that he favoured Arcuri. But it did criticise his failure to declare an interest in her.

It said his failure to ensure a “complete separation between him and this decision-making” over Arcuri’s places on trade missions “could be construed as a breach of the broader Nolan principles in the sense that he could see that Ms Arcuri was obtaining a networking opportunity via the mayor’s own business enterprise agency (L&P)”.

It added: “Mr Johnson’s passive approach could be characterised as a breach of paragraph 5 of the Code of Conduct: ‘the mayor must not conduct himself in a manner which could reasonably be regarded as bringing their office or the authority into disrepute.”

Lloyd-Jones said the Conservative government’s decision to scrap standards committees in local government made it more difficult to highlight potential breaches of the code of conduct, including conflicts of interest.

She said: “We know there had been the previous

She said: “If the standards committee was still in existence and if a complaint had been made that there was a breach of the code in relation to Jennifer Arcuri and Boris Johnson, he could not claim that he didn’t understand the code a second time.”