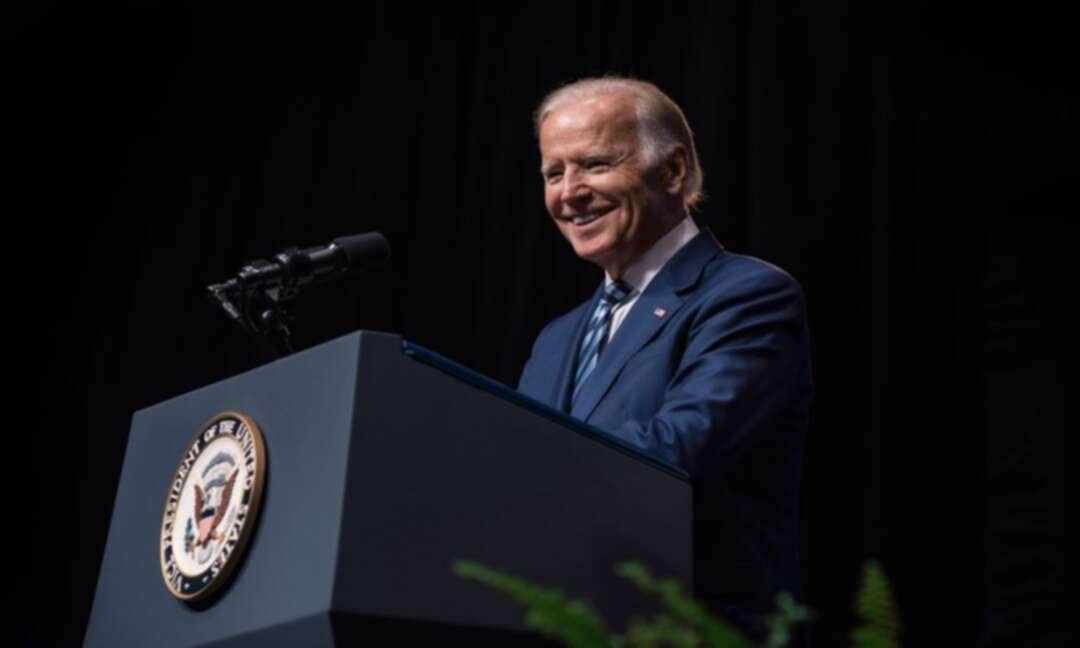 According to the TASS, the White House said in documents released on Friday US President Joe Biden signed an executive order on Friday, allowing the US Administration to introduce sanctions against certain Russian export pipelines.

The US President said in his letter to Congress leaders: "I have issued an Executive Order in order to take additional steps regarding certain Russian energy export pipelines to deal with the national emergency declared in Executive Order 14024 of April 15, 2021, with respect to the unusual and extraordinary threat to the national security, foreign policy, and economy of the United States posed by specified harmful foreign activities of the Government of the Russian Federation." 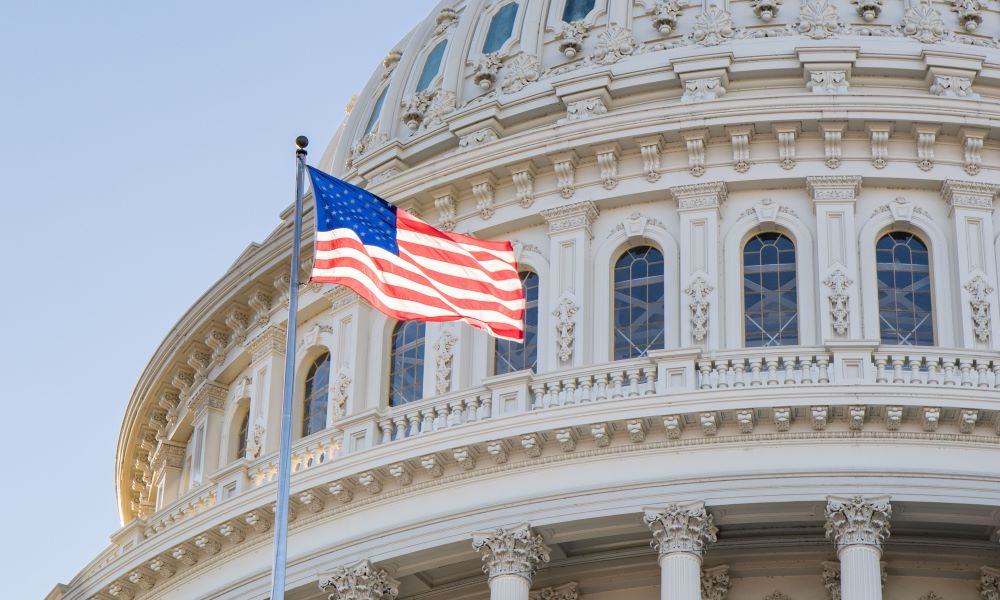 Biden wrote: "The order responds to certain Russian energy pipeline projects intended to expand Russia’s influence over Europe’s energy resources that would weaken European energy security - including that of Ukraine and Eastern flank NATO and EU countries - and thereby threatens the national security, foreign policy, and economy of the United States."

The TASS reported the the document said: "The order blocks the property and interests in property of foreign persons identified by the Secretary of State, in consultation with the Secretary of the Treasury," for activities and services of such persons in facilitating construction of the Nord Stream 2 gas pipeline."

Vladimir Putin urges the West not to interfere in Afghanistan Dixie Fire burns over 700,000 acres in remote Northern California