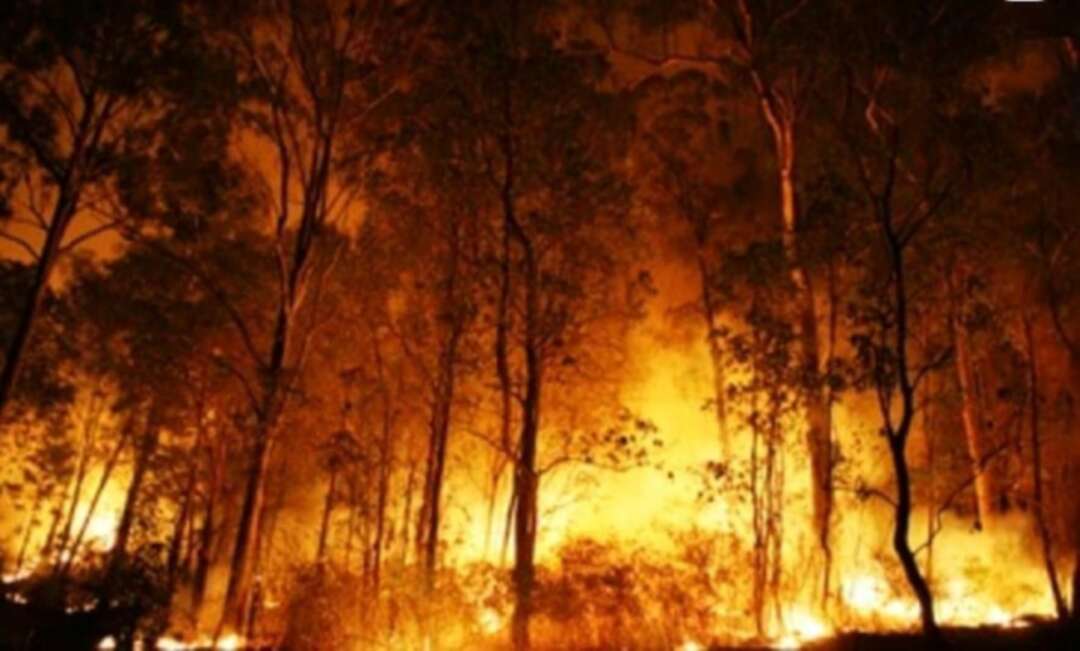 According to the Xinhua, the Dixie Fire has burned more than 700,000 acres as of Friday afternoon in remote Northern California of the United States.

The Xinhua said, the fire, which started on July 14 about 10 miles northeast of Paradise, is the second-largest blaze in California's history and the largest one so far this year in the country.

It now covers 700,630 acres (about 2,835 square km) in five counties, according to the California Department of Forestry and Fire Protection (CAL FIRE). 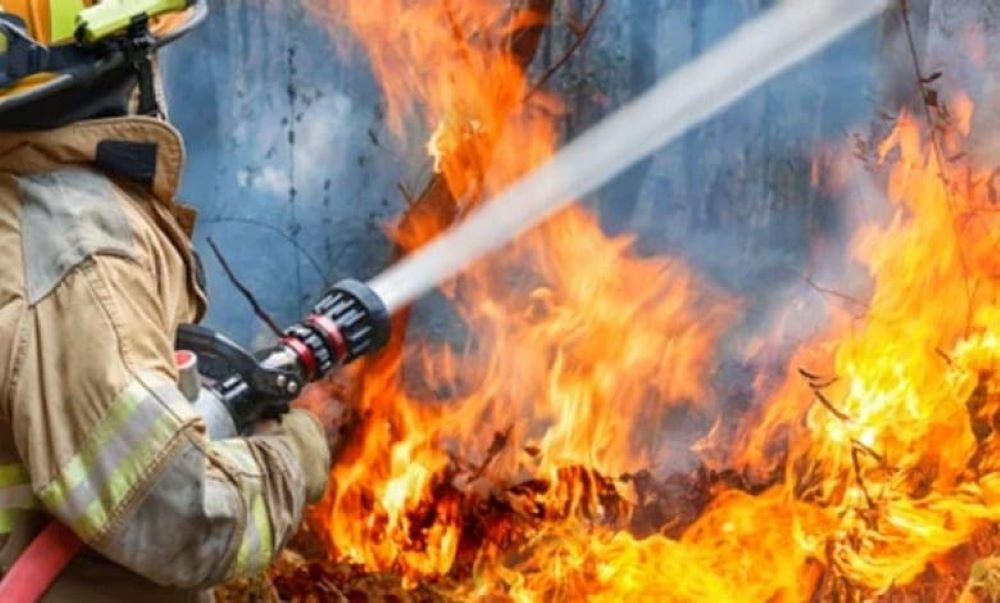 It was about 35 percent contained as of Friday afternoon.

Active for 37 days, the Dixie Fire has destroyed more than 650 homes and was still threatening more than 16,000 structures across Butte, Plumas, Tehama, Lassen and Shasta counties.

The Xinhua reported that CAL FIRE said, damage assessment is ongoing, and the number of damaged and destroyed structures may change as teams can access the fire area safely.