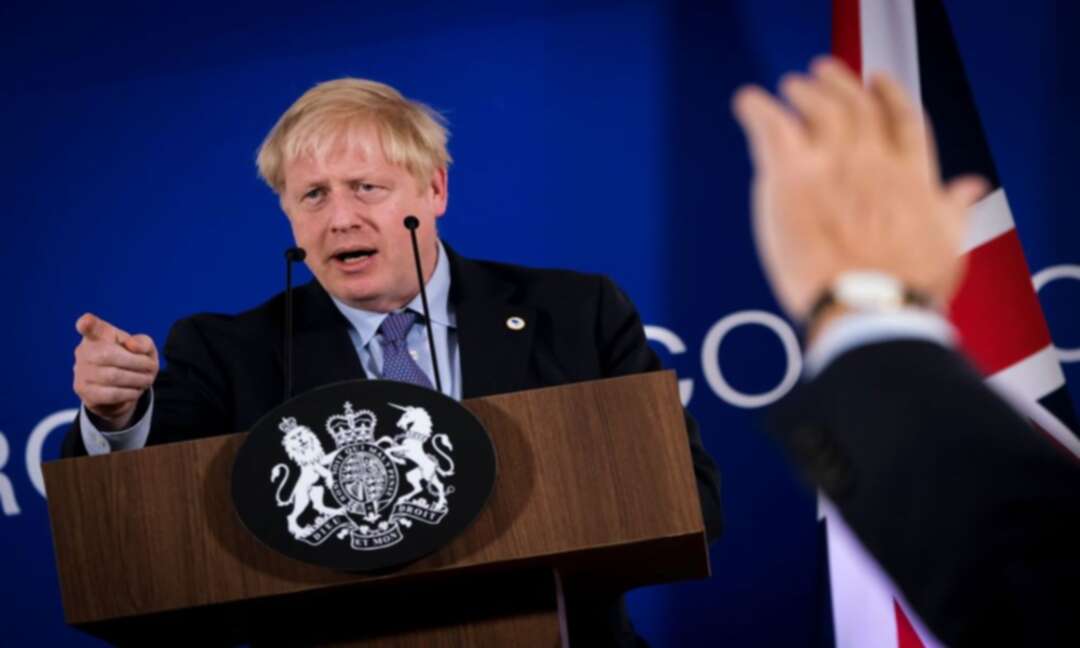 The Xinhua reported that British Prime Minister Boris Johnson said Friday that Britain will work with the Taliban "if necessary," as the group has regained the control of Afghanistan.

Johnson told reporters, "what I want to assure people is that our political and diplomatic efforts to find a solution for Afghanistan -- working with the Taliban, of course, if necessary -- will go on."

He said the situation at the Kabul airport, where thousands of Afghans gathered in hopes of boarding an evacuation flight, was getting "slightly better" and he saw "stabilization."

It should be noted that Britain has been able to evacuate about 2,000 people, including British nationals and Afghans who worked with Britain, since Thursday, the prime minister said. 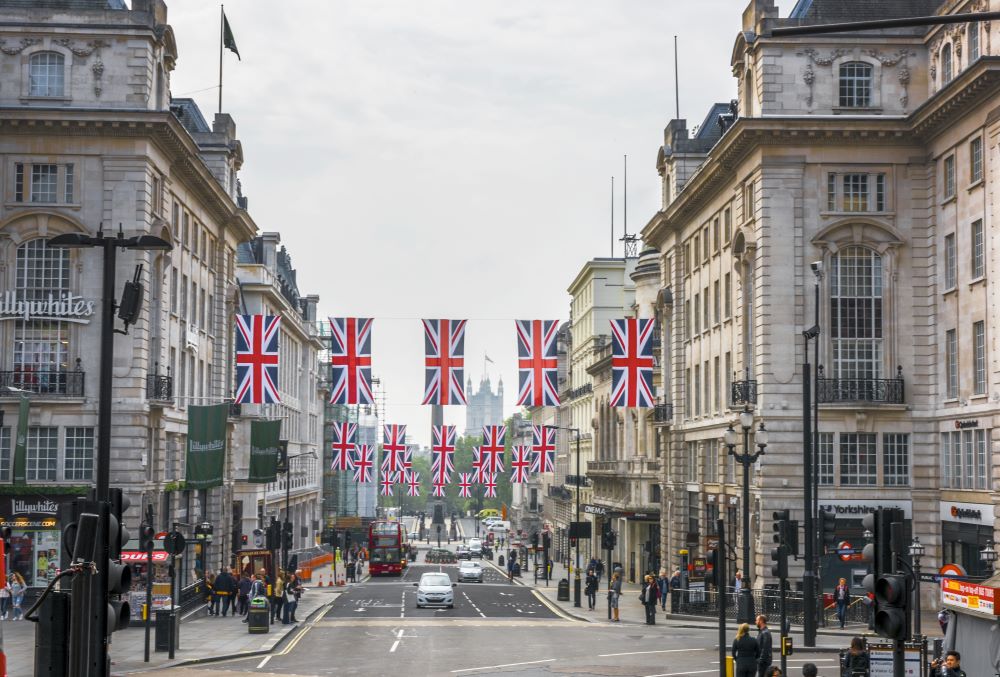 The Xinhua said, earlier this week, Britain's Home Office introduced a "bespoke" resettlement plan, promising to take in up to 20,000 Afghans "in the long-term," with some 5,000 being in the first year.

The plan was considered far from enough to deal with the Afghan crisis by British lawmakers who met for an emergency parliament session on Wednesday.

Leaders of the Group of Seven (G7) will meet online early next week to discuss the situation in Afghanistan, as the rift between Washington and its European allies seemed to have widened over the former's hasty withdrawal from Afghanistan.

On Tuesday, French daily Le Monde said "Europeans were trapped in hasty American withdrawal." British Secretary of Defense Ben Wallace said last Friday that the U.S. decision to pull its military forces out of Afghanistan was a "mistake."

Dixie Fire burns over 700,000 acres in remote Northern California Covid-19: 300,000 CO2 monitors to be available to schools in England