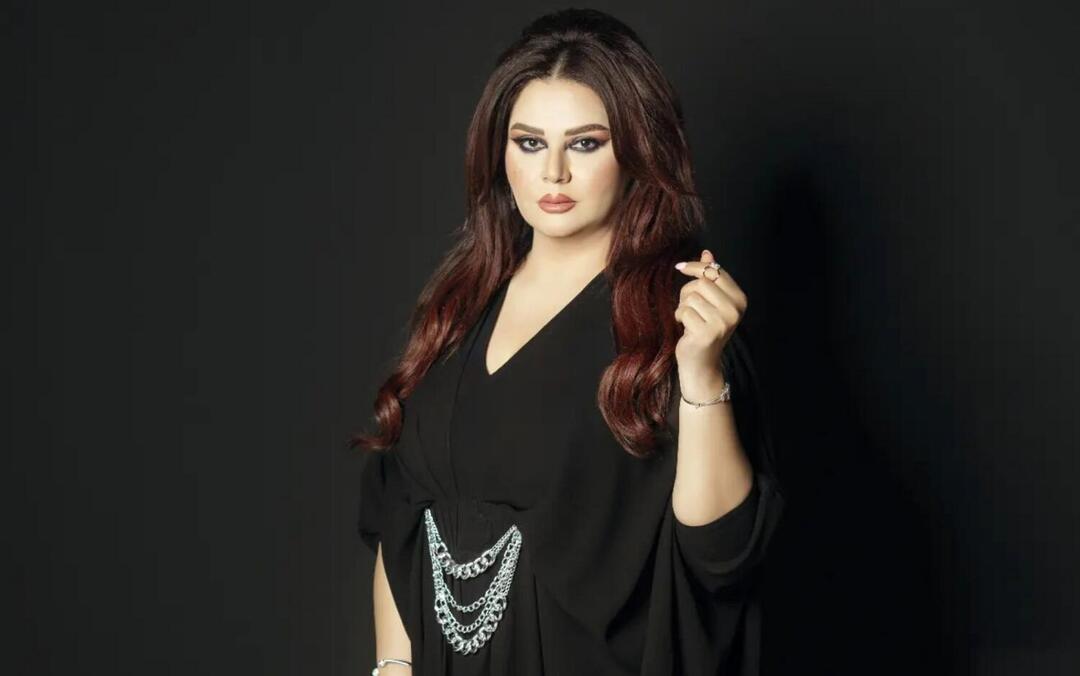 Enas Taleb, a well-known Iraqi actress, says that she will sue the Economist newspaper over an article in which they used a picture of her, the Khaleej Times reported, citing a media report.

The article, which was entitled 'Why Women Are Fatter Than Men in the Arab World' has been widely criticised on social media. Many people have accused it of 'shaming' Arab women, and of being racist and sexist as well.

The article says that women in the Arab world tend to be overweight because they are restricted in the home.

It also says that another reason could be that men are more attracted to women with "curves". Taleb is mentioned in the article as an ideal of beauty in Iraq because of her "ample curves".

According to the BBC, Taleb said in a talk show that she has begun legal action against the Economist in the UK.

She said that the newspaper made a mistake in angering her. "They did not know that I'm a celebrity and a public figure," she said. "I can turn crises into gains."

She says that her image was used without her permission and was photographed. She claims that it violates her privacy. She calls the article an "insult to the Arab woman in general and Iraqi women in particular."

Taleb also asks why the Economist "takes interest in fat women in the Arab world and not in Europe or the USA".

She says she faced "bullying comments" on social media, but that she is healthy and happy with the way she looks. "To me that is all that matters," says Taleb.