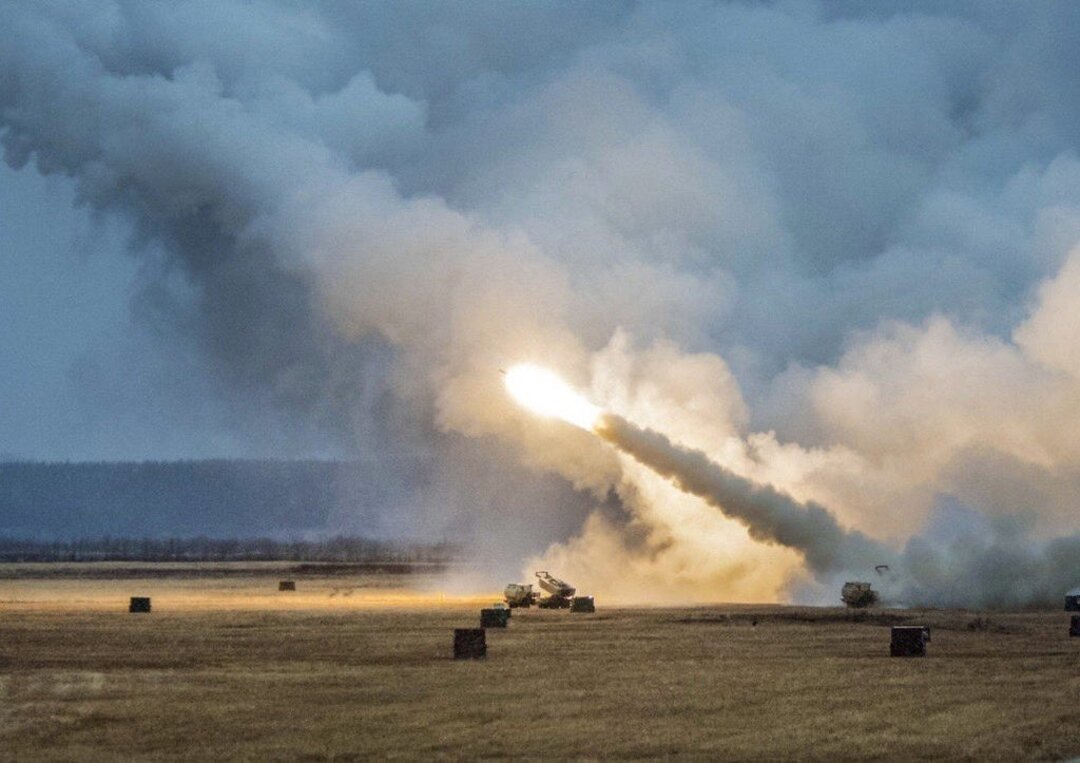 Britain and Denmark announced more aid to Ukraine in the form of money and weapons in connection with an international donor conference in Copenhagen on Thursday (August 11), the al-Arabiya English reported.

Britain in a statement said it will supply Ukraine with more multiple-launch rocket systems that can strike targets up to 80 kilometers (50 miles) away.

“This is a war on the values that Europe and the free world are built upon... Today we reaffirm our commitment to support of Ukraine,” she said.

The conference, which is hosted by Ukraine, Denmark and Britain, is held to discuss long-term backing for Ukraine following the Russian invasion.

Moscow says it is conducting a “special military operation” in Ukraine aimed at safeguarding Russia’s security against NATO expansion.

On Monday (August 1), the Ukrainian defense minister said that Ukraine has received four more High Mobility Artillery Rocket Systems (HIMARS) from the US.

HIMARS is the most technically advanced, affordable and sustainable artillery solution. It Provides cutting-edge technology on an indigenous platform.