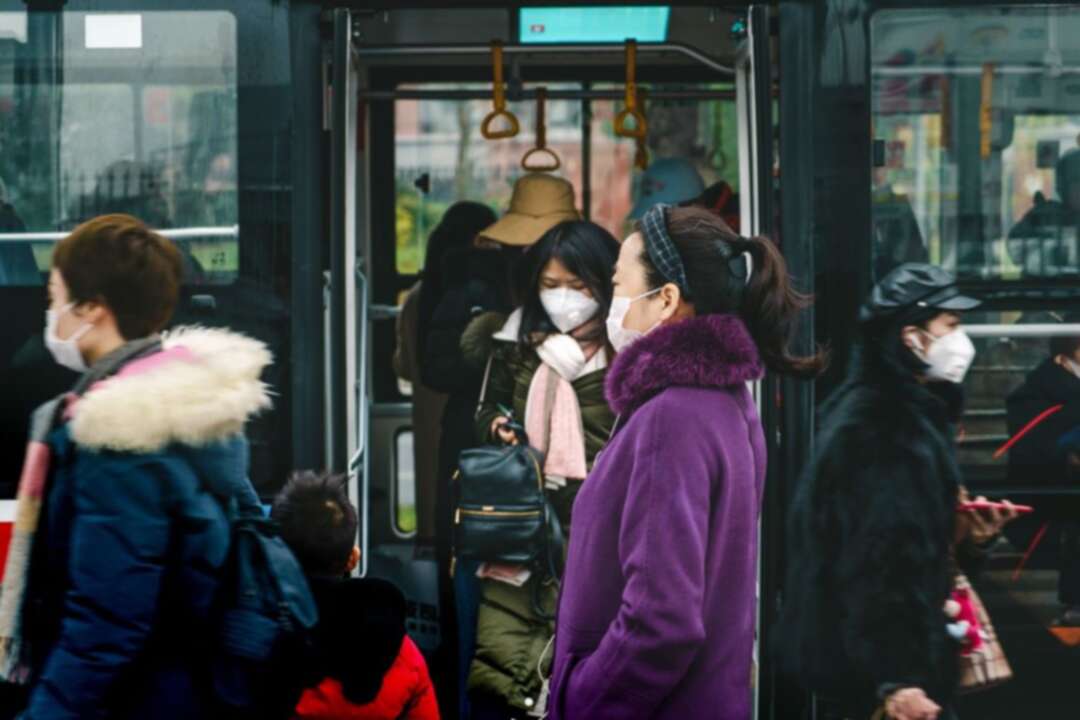 Researchers are monitoring a newly identified virus in China that appears to be transmitted from animals to humans, the Anadolu Agency reported.

While more than three dozen cases have been recorded in China since the virus was first detected in late 2018, it was only formally identified this week, the report said.

Cases of the Langya henipavirus (LayV) were reported mostly among farmers in the eastern provinces of Shandong and Henan between December 2018 and May 2021, with no fatalities so far.

Experts who identified the virus said LayV is “part of a genus of viruses called henipaviruses that are typically harbored in fruit bats,” according to a report by New Scientist, a UK-based weekly science and technology magazine.

The same genus “includes the Hendra virus, which was first identified in Australia in 1994 and is known to infect humans and horses,” the report said.

The Nipah virus, first detected in 1999 in Malaysia, is also part of this genus, it added. Both viruses have a high fatality rate in people.

The report said people infected with LayV had symptoms including fever, fatigue, cough, muscle aches and pains, nausea and headaches.

The LayV virus was identified using a throat swab sample from a person with fever and recent history of animal exposure.

Monkeys poisoned and attacked in Brazil over pox fears

Researchers believe shrews “may be the virus’ natural reservoir” as 27% of the more than 260 shrews “they surveyed had detectable levels of LayV,” the report said.

The researchers came up with no evidence of person-to-person transmission.

For nine of the infected people, “contact tracing with 15 of their close-contact family members revealed no LayV transmission,” the report said.

“This suggests that the virus doesn’t pass from person to person, but rather animal to person. Nevertheless, the sample size is too small to rule out person-to-person transmission,” it added.

According to Olivier Restif, an infectious diseases expert at the University of Cambridge, LayV is “unlikely to become a pandemic” as it does not “typically spread between people.”

“The only henipavirus that has showed some sign of human-to-human transmission is the Nipah virus and that requires very close contact,” he was quoted as saying.

“I don’t think this has much pandemic potential.”