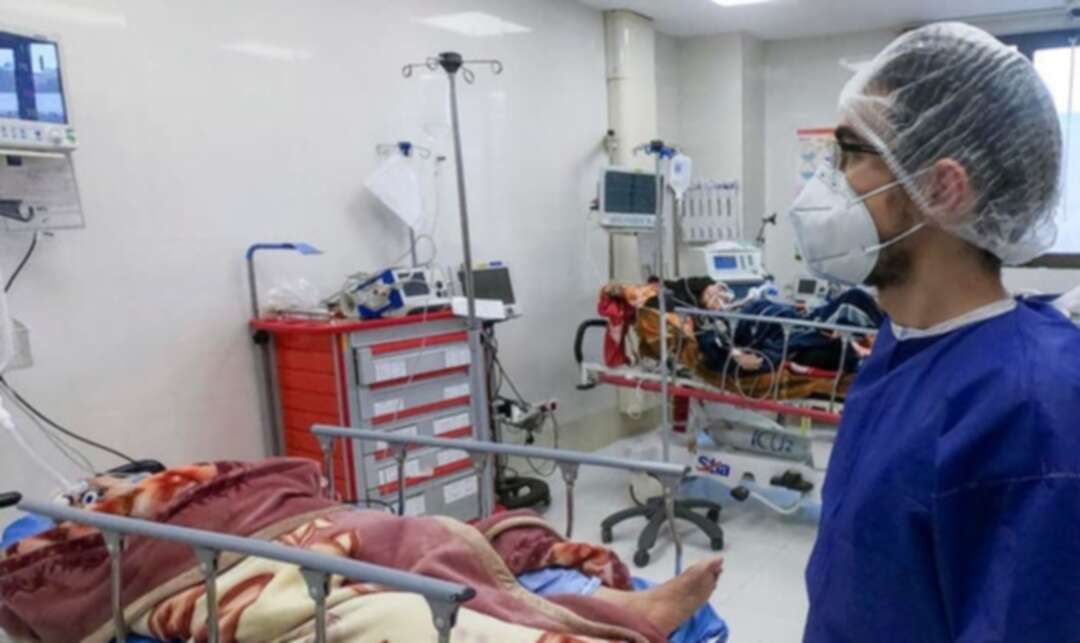 A nurse cares for patients in a ward dedicated for people infected with the coronavirus, at Forqani Hospital in Qom on Feb. 26, 2020. (AP)

An Iranian doctor who had previously said he was not feeling well has died from coronavirus, the semi-official ILNA news agency reported on Wednesday.

The doctor, Mehdi Variji, had shared a video of himself prior to his death where he said he is not feeling well.

“Unfortunately, I am feeling unwell … the fever will not let up,” Variji said in the video.

He appeared to have difficulty breathing as he spoke.

At least 13 medical staff have died from coronavirus in Iran, according to state media.

As of Wednesday, 1,135 in Iran have died from coronavirus and there are 17,361 confirmed cases.  levant