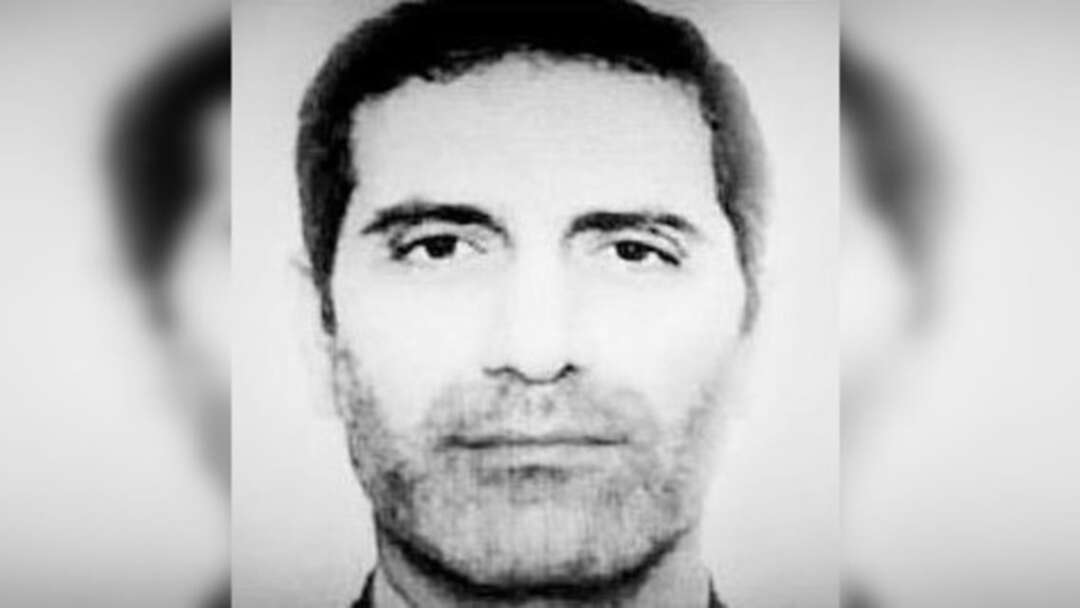 An Iranian diplomat sentenced to 20 years in prison for planning a bomb attack in France has dropped his appeal in Belgium and will serve a prison sentence, lawyers said on Wednesday.

Prosecutors ruled out a swap of Western prisoners in Iran for him.

Assadolah Assadi was found guilty of attempted terrorism in February after a foiled plot to bomb a rally of the National Council of Resistance of Iran (NCRI), a French-based dissident group opposed to the leadership in Tehran, near Paris in June 2018.

The trial was the first time an Iranian official was tried for suspected terrorism in Europe since Iran’s 1979 revolution.

Assadi decided not to appeal, his lawyer told reporters in Antwerp, the Belgian city where he was sentenced on Feb. 4.

“For me, it stops here. My client does not recognize the competency of Belgian justice to judge him,” Assadi’s lawyer Dimitri de Beco said.

He said that as the third counsellor at Iran’s embassy in Vienna, Assadi had diplomatic immunity.

However, in February, judges ruled that any diplomatic immunity did not protect him from facing terrorism charges. Assadi did not attend his court hearings or sentencing, which was held behind closed doors in high security.

Assadi was arrested in Germany before being transferred to Belgium for trial. In its ruling, the Belgium court said he was running an Iranian state intelligence network and was acting on orders from Tehran.

Prosecution lawyer Georges-Henri Beauthier said in Antwerp there were guarantees from the Belgium state that there would be no swap of Assadi for Western prisoners in Iran, citing a separation of powers between justice and political decisions.

“The Belgian government will not discuss (a prisoner swap),” he said.