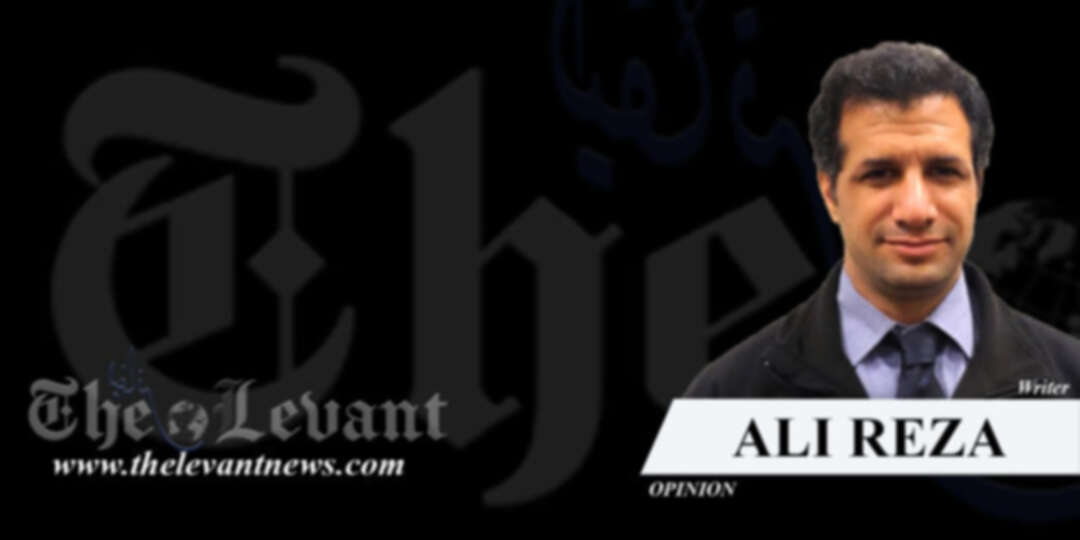 Iran lobby in USA is promoting the notion that coronavirus outbreak and the high number of fatalities in Iran is due to the sanctions imposed on IRGC and other related organizations. They argue that sanctions relief could help the Iranian government confront the virus. Iran does not need

The Foreign Minister of Iran, Javad Zarif, used the Nowruz occasion to beg for sanctions relief.

This is while the US sanctions does not include medicine or medical supplies. In a recent speech, Rouhani confessed by thanking Iran’s railway and airplane departments for bringing and distributing medicine and other medical supplies from overseas.

A closer look on Iran’s activities since the coronavirus breakdown could give us a clear picture about what went wrong.

All International airlines stopped their flights to China except Mahan Air related to the IRGC in Iran. Mahan Air kept flying to Wuhan in China despite all warnings and even acted as a hub and connector for Chinese and non-Chinese travelers from and to Wuhan.

After the outbreak of the virus, Hassan Rouhani strongly refused to impose quarantine on several occasions; and the Supreme Leader, Ali Khamenei, rejected help from the United States accusing them to have produced the coronavirus with a focus on the Iranian gene.

While IRGC, the highest funded organization in Iran, has been acting very weak on fighting the virus, they have been very strong in monitoring and suppressing online criticisms in this regard.

Several activists, among them an actor, Amir Hussein Rostami, who criticized the government’s wrongdoing on a live TV Show was cut-off in the middle. He was then forced to publish a video clip on his own Instagram within 24 hours apologizing for his statement. Same applied to a member of Basij who opposed the closure of a holy shrine once the authorities finally decided to close them temporarily.

In another case, a female staff at a hospital in the city of Qazvin, who mentioned cases of coronavirus in their hospital as of February 4th, had to publish a video and take back her statement. Iran does not need

On the international front, Iran decided to even expel Doctors Without Borders, which were setting up a 50-bed inflatable hospital and an emergency team in Isfahan, central Iran, to treat patients critically ill with coronavirus disease COVID-19.

The Health Minister advisor and the head of the social media operation center against Corona virus, Ali Reza Vahabzadeh wrote in a tweet “ with appreciation from the Doctors Without Borders, but with the national mobilization plan against corona and the utilization of our military forces’ medical capabilities, we currently do not need any hospital establishment by foreigners and their presence is canceled!

The presence of Doctors Without Borders could have provided real aid to the people of Iran and at the same time provide a clear picture of the actual numbers and statistics as well as medical solutions. The only guaranteed way that the people would seek assistance and benefits and not the government only.

While the Iran lobby abroad is trying to use the coronavirus outbreak as an opportunity to release cash money that ultimately would go to IRGC, we should be reminded that medical supplies are not sanctioned but pushed back by the Supreme Leader himself.

In a tweet on March 28, Secretary of State, Mike Pompeo, also revealed “Startling revelation by Iran’s President, Hassan Rouhani that the regime’s concerted effort to lift U.S. sanctions isn’t about fighting the pandemic. It’s about cash for the regime’s leaders.”

The international community should impose pressure on Iran to let the Doctors Without Borders and other independent organizations to be established in Iran and to provide direct medical aid and supply to the people. However, releasing cash money in the pockets of the ruling mullahs would not solve any problem. Instead of demanding U.S. to freeze the sanctions, Iran might want to consider freezing its support to Hezbollah in Lebanon, Bashar Al Assad in Syria, Houtis in Yemen and Iraqi militias.