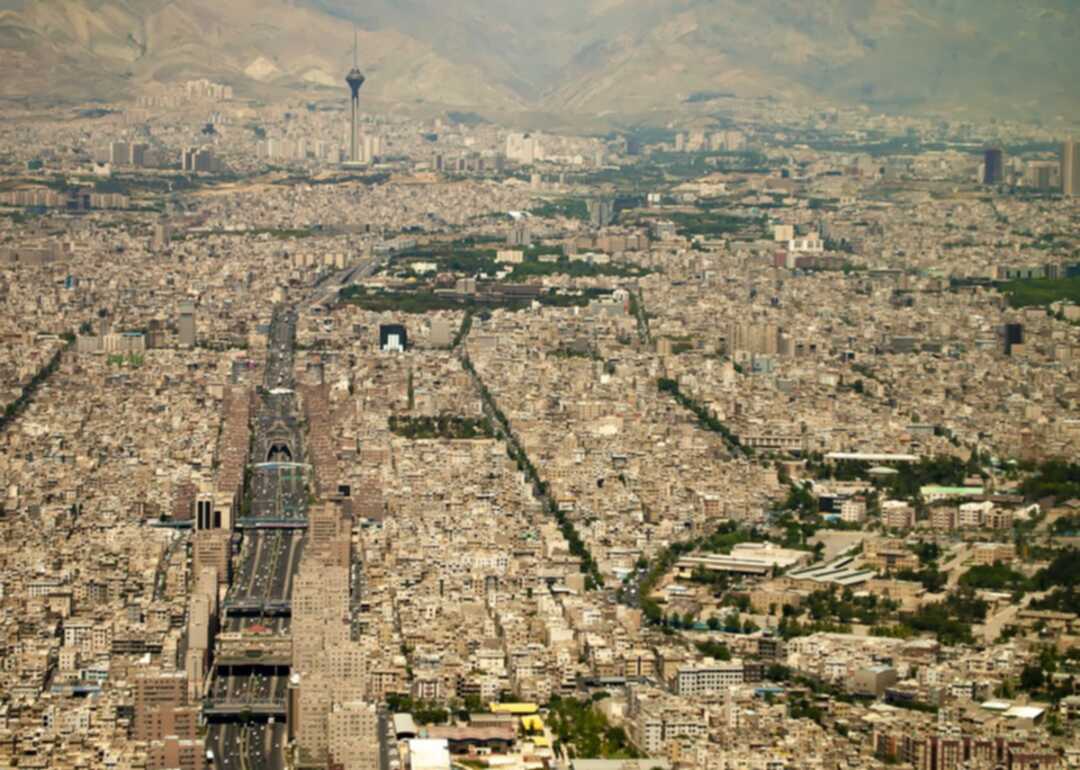 Shervin Hajipour, whose viral song became the anthem for anti-government protests in Iran, has been arrested by police with his whereabouts currently unknown, according to the Arab News.

News website Radio Farda reported, it was also unclear what were the charges brought against the young singer.

A few days before his arrest on September 29, Hajipour posted the moving song on Instagram describing the current situation in the Islamic Republic, which was triggered by the death of Mahsa Amini while in custody of the morality police.

Hajipour’s song had garnered more than 40 million views on Instagram, and has spread on other social media platforms, before it was removed.

The lyrics of Hajipour’s song was woven from tweets posted by Iranians following Amini’s death, many of them blaming the country’s clerical leadership for the current social, economic and political problems.

One of the tweets in Hajipour’s song  read: “For the shame of having no money.”

Another tweet said: “For the fear of kissing a lover on the street.”

Another part of the lyrics said: “For the political prisoners.”

Hajipour had previously written about the song that "The poem of this song was written by you, to relieve your pain."

Iranian authorities have also arrested female artist Donya Rad, Radio Farda reported, after she posted a photo of herself eating out in Tehran without a head scarf and the image going viral on social media.

The Mahsa Amini protests are an ongoing series of protests and civil unrest against the government of Iran that began in Tehran on 16 September 2022.