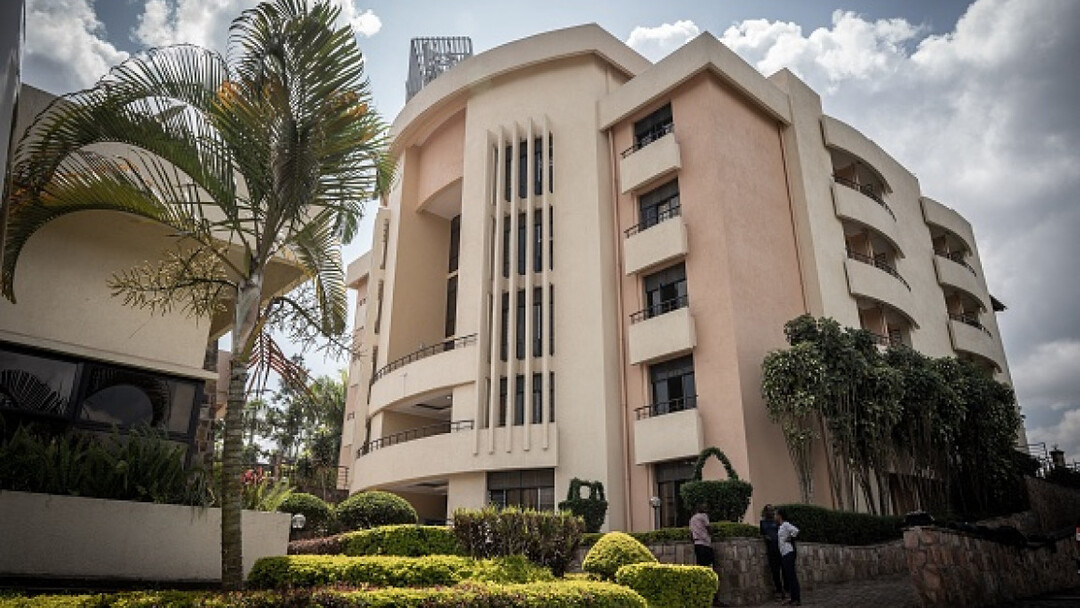 Migrant children could be sent to Rwanda by mistake if the Home Office wrongly decides they are adults, campaigners have warned, the Inews reported.

The Refugee Council raised concerns after highlighting errors it claims were made in some of the department’s age assessments for youngsters who have sought asylum in the UK.

The charity said it has “already had to intervene to stop children who were incorrectly assessed as adults from being detained awaiting removal to Rwanda”.

A report published by the Refugee Council said 94 per cent of 233 children it supported last year were wrongly considered to be aged over 18 by the Home Office, with just 14 found to be adults.

In more than half of the cases the Government claimed the children were at least 25 years old or older, the report claimed.

The charity urged the Government to ensure no children deemed to be an adult by the Home Office were “threatened” with deportation to Rwanda unti undergoing a “professional assessment” by a social worker.

The Home Office previously insisted lone migrant children would be exempt from being sent to Rwanda, although families could be in line for removal..

Enver Solomon, the charity’s chief executive, blamed “hasty and woeful” decision-making by the Home Office, which left children at risk of abuse and neglect and without proper support or education.

He said: “Every day refugee children are at risk of abuse and neglect because hasty, woeful decision-making routinely mistakes them for adults. Time and again the Government claims that people are always lying about their age but the evidence shows they are not.

“We are very worried that children are going to be sent to Rwanda, which will have devastating consequences for young people who have already suffered so much.

“We urge the Government to immediately take heed of our recommendations and do better by vulnerable children it has a duty to protect.”

More than 32,300 migrangs have crossed the Channel in small boats this year, with more than 7,200 in September alone so far.

In January, the then-Home Secretary Priti Patel called in scientific advisers in a bid to use X-rays and other medical checks on asylum seekers to stop grown men “masquerading as children” on their applications.

The Home Office claimed that people trying to claim they are younger than they are to receive asylum or refugee status in the UK was a “significant issue” and that it was setting up a scientific advisory committee to advise on checking the ages of those arriving in the UK.

It claimed that in the 12 months up to September 2021, of 1,696 resolved age dispute cases in which an individual’s claim to be a child was disputed, around two thirds were found to be adults.

But the Refugee Council claimed the Government’s plans were “flawed” and risked children being wrongly deemed to be adults with some “forced to go through scientific procedures that are not reliable.”

A Home Office spokesperson said: “Age assessments are challenging but vital. Children are at risk when asylum seeking adults claim to be children, or children are wrongly treated as adults.

“Our reforms through the Nationality and Borders Act aim to make assessments more consistent and robust by using scientific measures, and creating a new National Age Assessment Board.

If there is doubt whether a claimant is an adult or child, they will be referred for a local authority assessment and will be treated as a child until a decision on their age is made.”

Iran arrests artist whose viral song became protest anthem Biden says that US, allies won't be intimidated by Putin and his threats