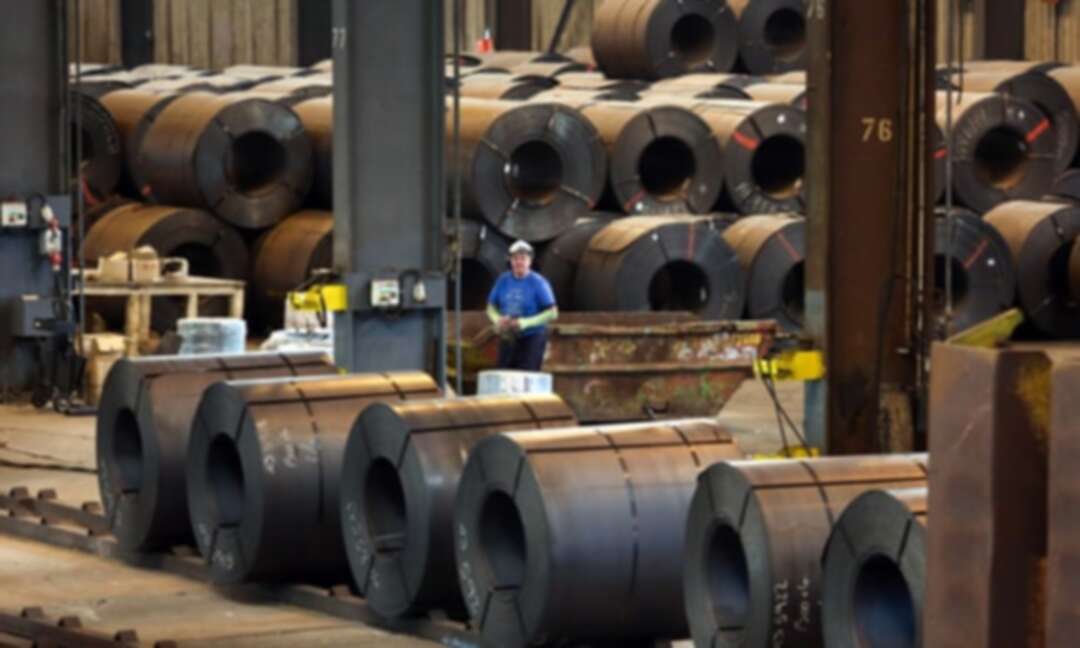 The government “talks a good game” on supporting steelmakers but should set targets for the use of British steel in big infrastructure projects, the industry trade body has said.

As the financial turmoil threatening 5,000 jobs at Liberty Steel reignited concern about the sector, UK Steel said ministers had failed to come up with practical action to arrest the decline of an industry that has lurched from crisis to crisis in recent years.

The trade body urged the government to respond by ensuring that as much as possible of the 5m tonnes of steel needed for infrastructure projects including HS2, offshore windfarms and the Hinkley Point C nuclear power plant comes from the UK.

Government disclosures show that much of the steel for taxpayer-funded initiatives is being supplied by plants overseas. Among the projects not using UK steel is the construction by BAE Systems of Dreadnought-class submarines, which will carry the Trident nuclear deterrent from the 2030s. Because the steel needed is not made in the UK, BAE has had to go abroad for producers.

While some speciality steel grades aren’t made by UK producers, the government has recently launched a taskforce to look at ways of breathing new life into the ailing sector, including by ensuring procurement boosts domestic firms.

UK Steel welcomed the move but said there was “a distance to go before we are close to matching the prime minister’s rhetoric to direct procurement opportunities to UK steel producers”.

“Government ministers have consistently talked a good game on public procurement of steel, but to date this hasn’t translated into much practical action or solid commitments,” said the director general of UK Steel, Gareth Stace.

He called for policies that prioritise UK-sourced steel, as well as targets for the British steel content of projects such as HS2.

Procurement decisions were “almost entirely” outsourced to private contractors, he said, with no direction on the government’s objectives, such as benefit to the UK steel sector and wider economy.

“Choices are made simply on the basis of lowest upfront cost, with little or no transparency,” he said.

“Often where UK steel has been used it has been through chance rather than design.”

Labour’s shadow minister for business and consumers, Lucy Powell, who has called for a “Buy British” steel procurement policy, said the government had missed many opportunities to give UK steelmaking a boost.

“The government must strengthen infrastructure contracts and learn the lessons of past failures by ensuring that domestic steelmaking and the communities which rely on it have the chance to benefit,” she said.

Government data for 2018-19 only show the origin of about 20% of steel used in public projects, UK Steel said.

The government said it is working to improve this and said the amount of steel procured from UK producers had doubled.

About 5m tonnes of steel is needed over the next decade for projects including HS2, offshore windfarms and the decommissioning of nuclear power plants.

Hinkley Point C, the UK’s first new nuclear plant for more than 20 years, has recently announced a contract with Express Reinforcements, of Neath, south Wales, for 230,000 tonnes of Welsh steel in a contract worth more than £120m.

But construction firms, including private contractors on HS2, are bound by procurement rules that offer little scope for giving preference to UK suppliers.

David Bailey, a professor of business economics at the University of Birmingham, said reducing energy costs and business rates were key to supporting steel. But he pointed out that the government has long wielded the power to direct business to UK suppliers without breaking EU state aid rules, even before Brexit.

“You don’t have to just specify lowest cost; you can build in other things as well, as long as they’re applied equally to every bidder,” he said.

“The government has a procurement lever to specify the steel. If you revise the procurement rules, you can influence that.”

Calls for action to help UK steelmakers come with Liberty Steel engulfed in a financial crisis due to the collapse of its lender, Greensill Capital.

The government has turned down pleas for a £170m bailout loan but the business secretary, Kwasi Kwarteng, speaking on BBC Radio 4’s Today programme on Tuesday, said all options were on the table.