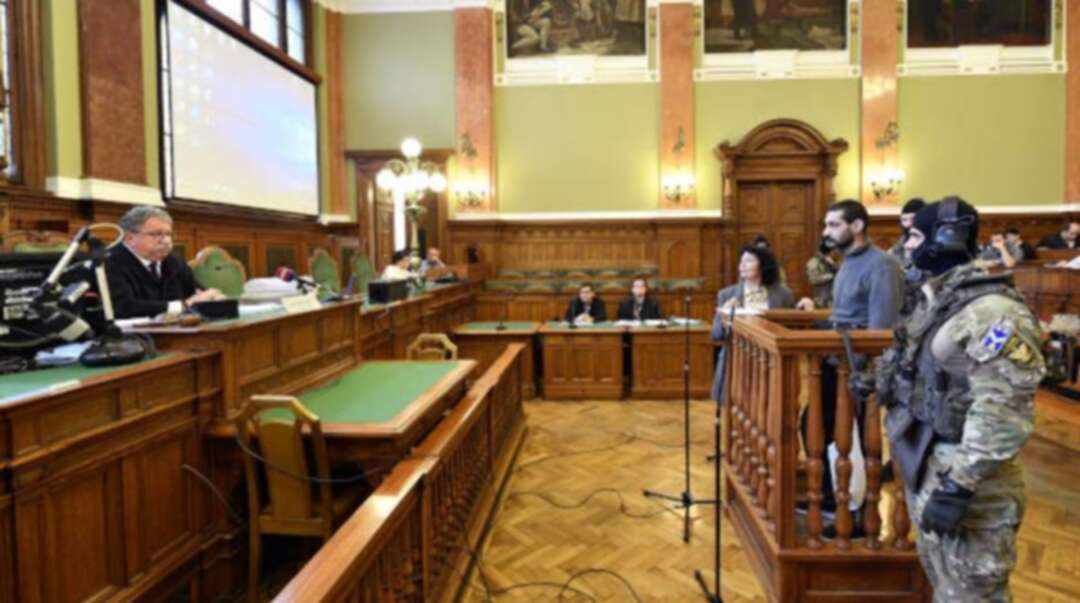 A Syrian man on trial in Hungary has denied charges that he took part in a beheading and other killings in his homeland while a member of ISIS terrorist group.

Prosecutors said the 27-year-old identified only as Hassan F. participated in the beheading of a religious leader in the city of al-Sukhnah in Homs province and was also involved in the killings of at least 25 people.

As the trial started Wednesday, his defense lawyer asked the court to reject many of the pre-trial testimonies implicating his client, in part because they were by people who did not personally witness the alleged crimes, the Associated Press reported.

According to his indictment, Hassan F. was the commander of a small, armed ISIS unit.