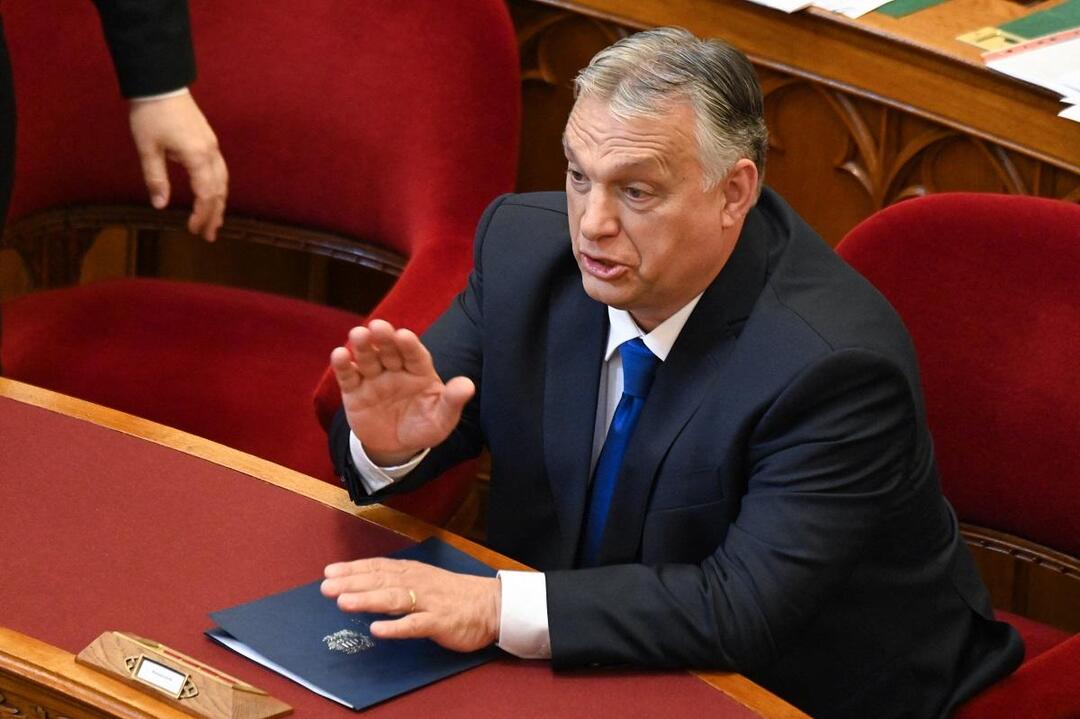 Hungarian Prime Minister Viktor Orban declared a state of emergency on Tuesday (May 24), citing the conflict in Ukraine, just hours after parliament approved the measure as a way for Budapest to respond to crisis situations, the We For News reported.

Orban announced the emergency in a video address on his Facebook page. The emergency regime takes effect at midnight, and the first measures will be revealed on Wednesday.

Orban said in the announcement: “To safeguard Hungary’s national security interests, to make sure we stay out of the war and to protect Hungarian families, the government needs room to maneuver and the ability to act immediately."

Earlier on Tuesday, the Hungarian parliament passed a constitutional amendment giving the prime minister authority to declare an emergency if there is a war or humanitarian disaster in a neighboring country, in addition to the existing crisis categories. Orban’s critics claim this will allow him to “rule by decree” and bypass lawmakers.

Similar criticism was levelled against Orban in March 2020, when parliament granted him sweeping emergency powers to deal with Covid-19. He insisted the emergency would be limited in duration, and it was eventually revoked in June that year.