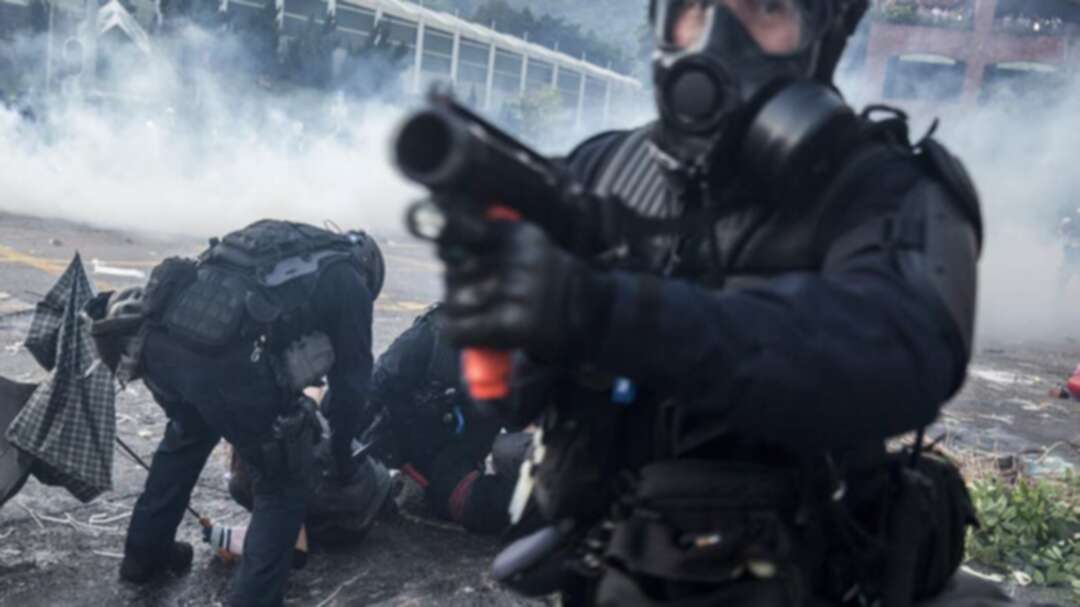 Police say criminal charges will be filed against the 18-year-old Hong Kong student who was the first victim of police gunfire in the months-long pro-democracy protests.

The shooting Tuesday on one of the most violent days of the demonstrations inflamed anger against police, who already have been accused of being heavy-handed against protesters.

The officer fired as the teen, Tsang Chi-kin, struck him with a metal rod. The government has said Tsang’s condition was stable after surgery.

A police statement said the youth will be charged Thursday afternoon with two counts of attacking police. It is unclear if he will appear in court.

Thousands of people rallied Wednesday to demand police accountability for the shooting.