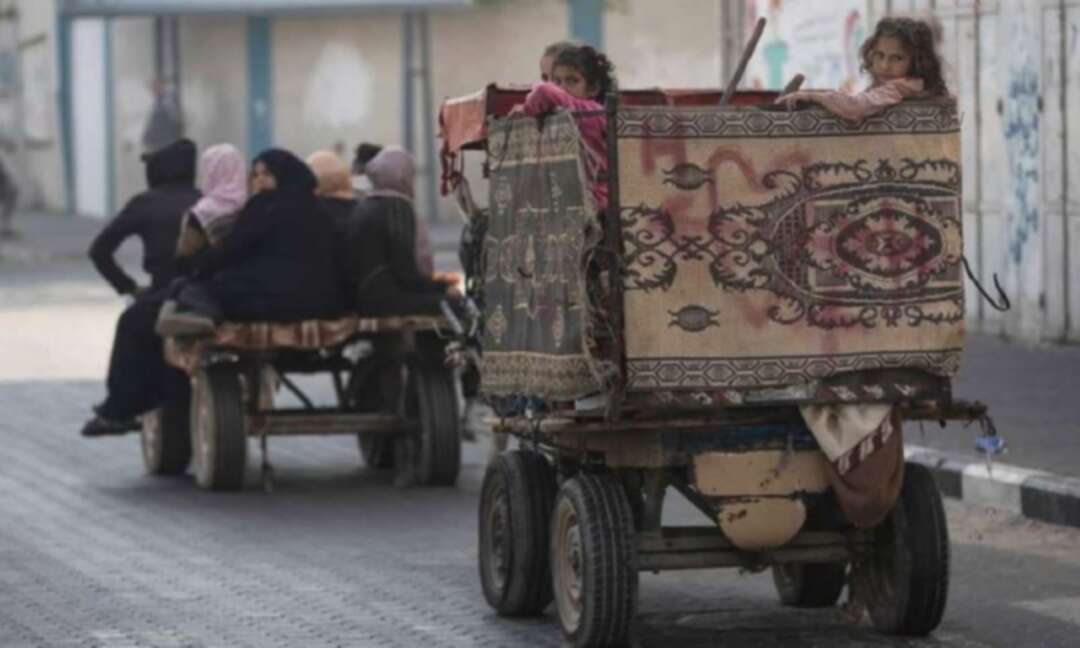 According to the We For News, the Islamic Hamas Movement has warned that Israel’s tightening of its blockade on the Gaza Strip will only lead to escalated tensions.

The We For News reported that Hamas spokesman in Gaza, Abdulatif al-Qanou’a said on Sunday: “More Israeli restrictions and tightening the siege on Gaza will only generate an explosion in the face of the occupant.”

“Ending and defying the siege that has been imposed on the Gaza Strip for about 15 years is a natural right for the Palestinian people,” he added.

Citing the xinhua news agency, the We For News said the spokesperson urged Israel to end the blockade of the Palestinian enclave and respect the May ceasefire that Egypt brokered between Israel and Palestinian factions, including Hamas.

Hamas and other Palestinian factions complained that Israel has tightened the blockade since the end of the last round of Israeli-Palestinian armed conflict that lasted for 11 days from May 10-21.

The conflict killed over 250 Palestinians and 13 Israelis.

On Sunday, the Hamas-run Ministry of Economy said in a statement that the Israeli authorities banned the entry of 25 fuel-loaded trucks into the Gaza Strip for the operation of its sole power station.

al-Qanou’a said: “We are watching the Israeli occupant’s reluctance to address the most important issue, which is reconstruction.”

Meanwhile, Khader Habib, a senior leader of the Palestinian Islamic Jihad movement in the coastal enclave, also warned that “keeping restrictions on Gaza will lead to an escalation”.

He said: “The Israeli occupation bears full responsibility for preventing the necessary supplies for the Gaza Strip.”