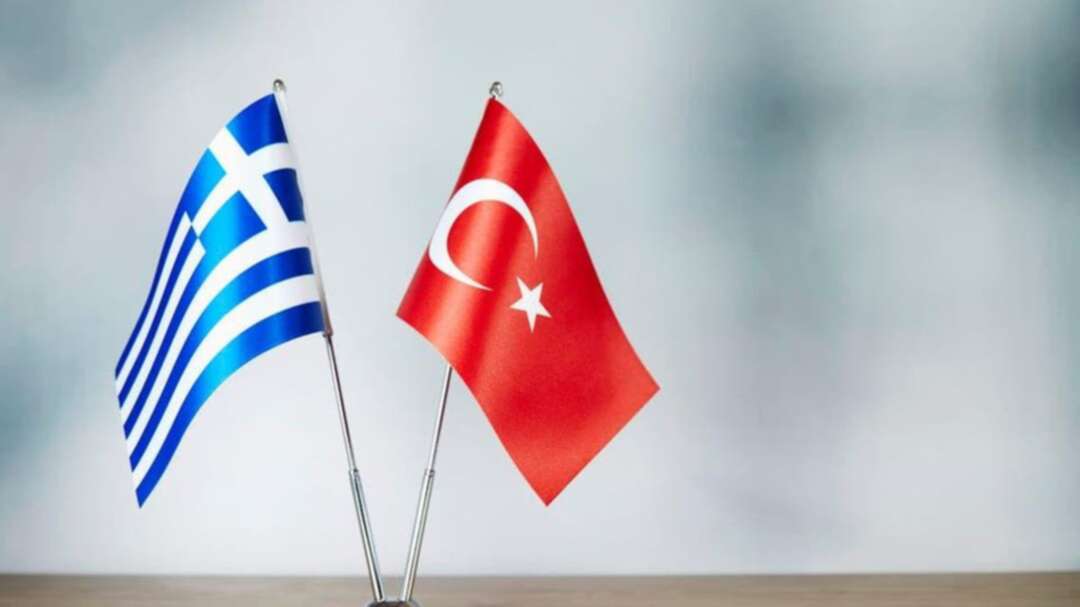 The issue was discussed during a meeting between Greek and Turkish officials in Athens on Wednesday. Dendias has accepted in principle an invitation by Cavusoglu for a meeting on April 14, the sources said, on condition of anonymity.