Greece calls on EU to ensure Turkey takes back over 1,000 migrants 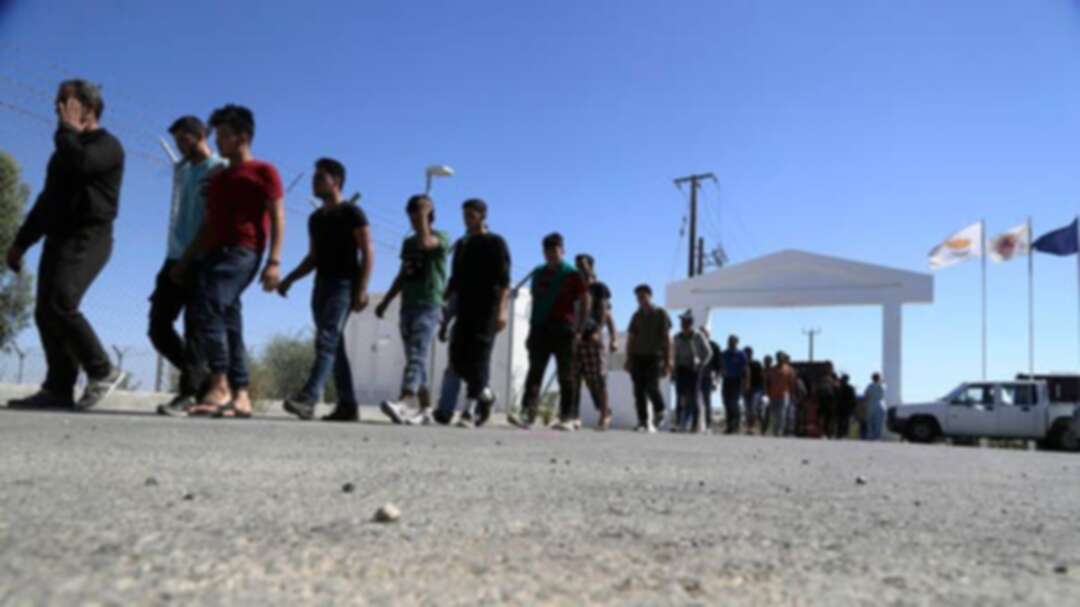 Migrants from Syria walk towards a refugee camp in Cyprus. (File photo: AP)

Greek Migration Minister Notis Mitarachi said his government had submitted a “request” to the European Commission, the EU’s executive arm, and the Frontex border agency “for the immediate return to Turkey” of just under 1,500 “third country citizens who are not entitled to international protection.”

Under an EU-Turkey 2016 pact that sharply stemmed the flow of migrants to Europe, Ankara had undertaken to take back migrants not entitled to international protection, in return for billions of euros in aid.

But Ankara has long accused the EU of not fulfilling its end of the bargain while it continues to host more than 3.6 million Syrian refugees. 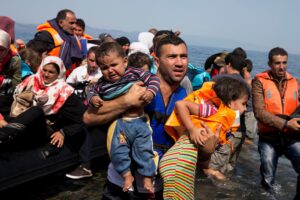 Syrian refugees arrive aboard a dinghy after crossing from Turkey to the island of Lesbos, Greece. (File photo: AP)

“Europe needs to establish a common mechanism to address this issue within the new Migration and Asylum Pact, as well as implementing the necessary legal and operation mechanism for achieving returns,” Mitarachi said in a statement.

Among asylum claimants whose applications had been “conclusively” rejected on appeal, 995 are in Lesbos, 180 in Chios, 128 in Samos and 187 in Kos, the migration ministry said.

Only 139 returns took place in 2020 before Turkey halted the process in March because of the coronavirus pandemic, Athens said Thursday.

“We expect Turkey to step up its efforts under the Joint Statement,” Mitarachi said.

“First, to prevent the passage of boats departing from its shores bound for our country and European Union. And second to accept the return of migrants, on the basis of the EU-Turkey Joint Statement, but also, on the basis of existing bilateral readmission agreements,” he said.

The EU in December said it had it had allocated to Turkey the full six billion euros ($7.3 billion) pledged in 2016.

The EU money has been earmarked for specific social projects inside Turkey for helping refugees and will not be paid directly to the Turkish government.