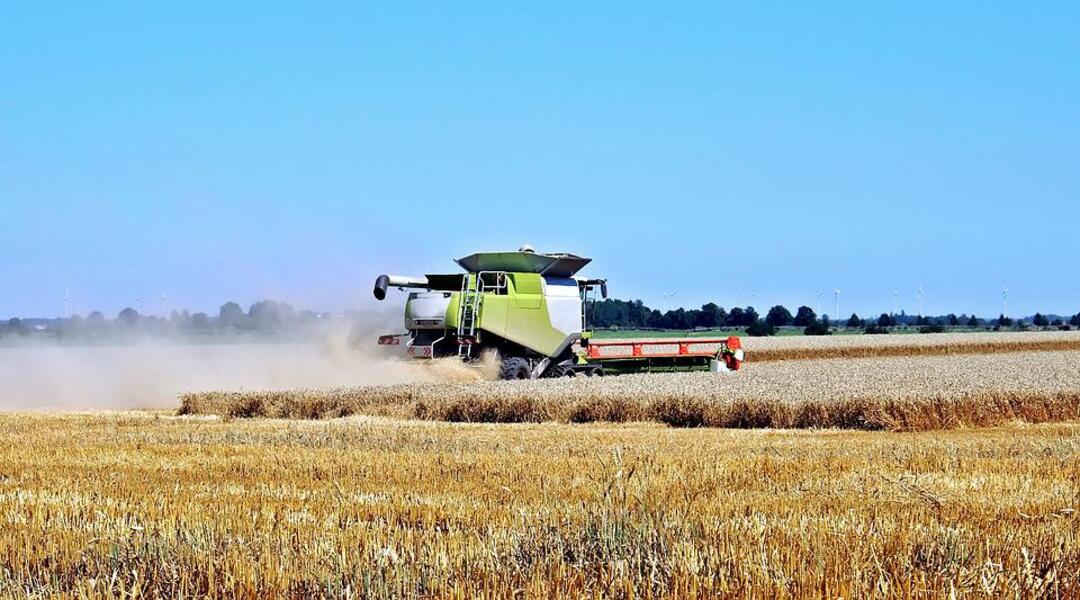 Thousands of trucks that haul grain and its derivatives have parked along the side of the road in the South American country, which is the world's largest exporter of soybean flour and oil, and one of the main suppliers of wheat, soybean and corn.

Gustavo Idigoras, president of the Ciara-CEG oil and grain exporters chamber, in a statement: "The entire agricultural export complex is paralyzed. The Argentine economy cannot afford this luxury."

Haulage companies are unhappy with the amount they are being paid to transport grain since their fuel costs have shot up in recent months due to Russia's invasion of Ukraine.

The Argentine Haulage Federation FETRA said: "Agricultural businesses are denying the real price of diesel that haulage companies are paying."

"With this cost, we have to stop because we cannot work anymore," said Ariel Juarez, a FETRA representative parked along a road near the city of Victoria, 300 kilometers (180 miles) north of Buenos Aires.

Idigoras said: "The strike is causing losses of about $100 million a day. About 200 tons (of produce) have been left unloaded at port terminals. We have 50 boats waiting."

He said, whereas there are normally 3,000 to 4,000 trucks a day arriving at Argentina's ports, currently there are only around a dozen.

Egypt in talks with Argentina, India, France and the US for wheat imports

Idigoras also said there was not enough diesel for tractors to harvest the grain in fields.

The report noted that Argentina's grain industry was worth $35 billion in 2021.