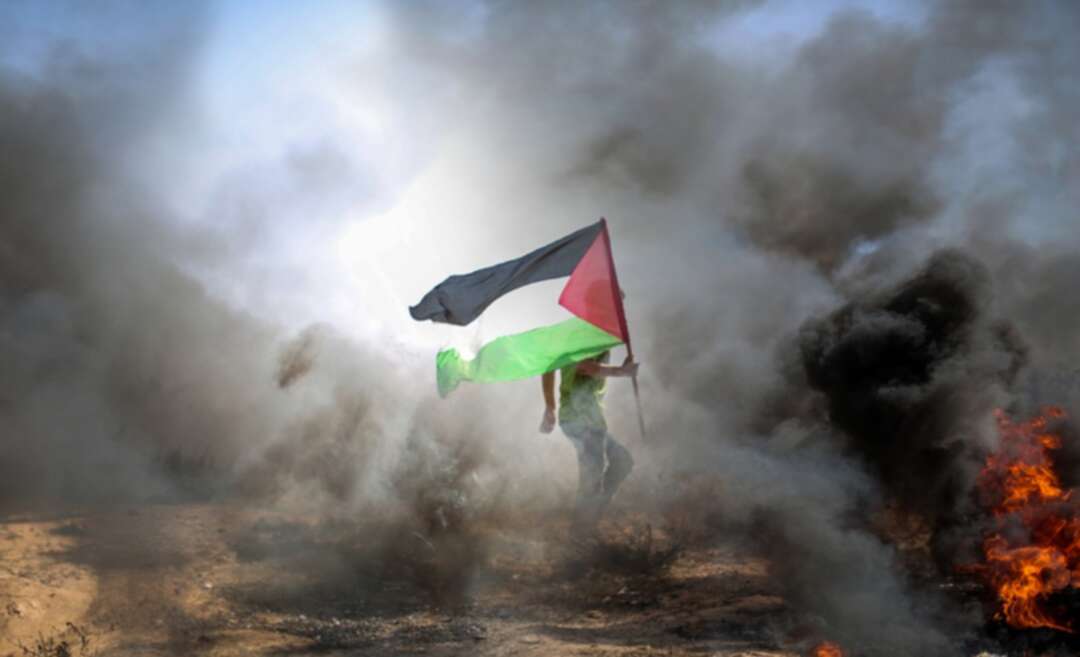 The Israeli police said in a statement: "Hundreds of rioters participated in the clashes, during which stones were thrown and fireworks launched at police forces."

The statement said that the police "initiated a dialogue, warning the rioters and giving ample opportunities for independent dispersal and cessation of the violent disturbance, with no result."

According to Palestinian health officials, over 100 Palestinians have been injured so far in the clashes, while the Israeli police reported that three officers were lightly wounded.

Thousands of worshippers gathered at the entrance to the holy compound since the early hours of Friday.

According to the report, the tension between Israel and the Palestinians has flared up in the West Bank and East Jerusalem over the past three weeks as the Jewish festival of Passover overlap with the Muslim holy month of Ramadan.

New diplomatic push to prevent violence in Palestine during Ramadan

The Xinhua noted that last year, clashes in Jerusalem led to an 11-day conflict between Israel and the Gaza Strip.