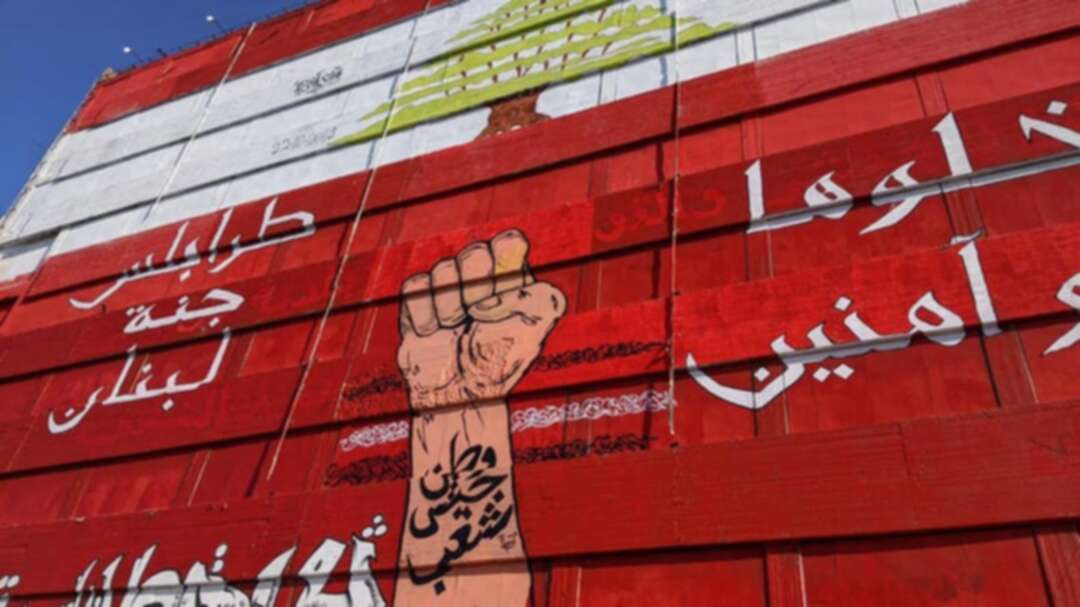 All government offices in the northern Lebanese city of Tripoli are back open to the public on Thursday after being shut down for 55 days due to the protests that started in October, Lebanese news agencies reported.

The offices welcomed the citizens and resumed their normal activities, amid an intensified security and military presence.

All roads in Tripoli and nearby areas are open with normal traffic flows.

Tripoli has been one of the centers of nationwide anti-government demonstrations which have gripped the country since October.

On Wednesday, the UN-organized International Support Group for Lebanon warned that the country is in danger of economic unwinding and instability if it does not enact swift reforms.