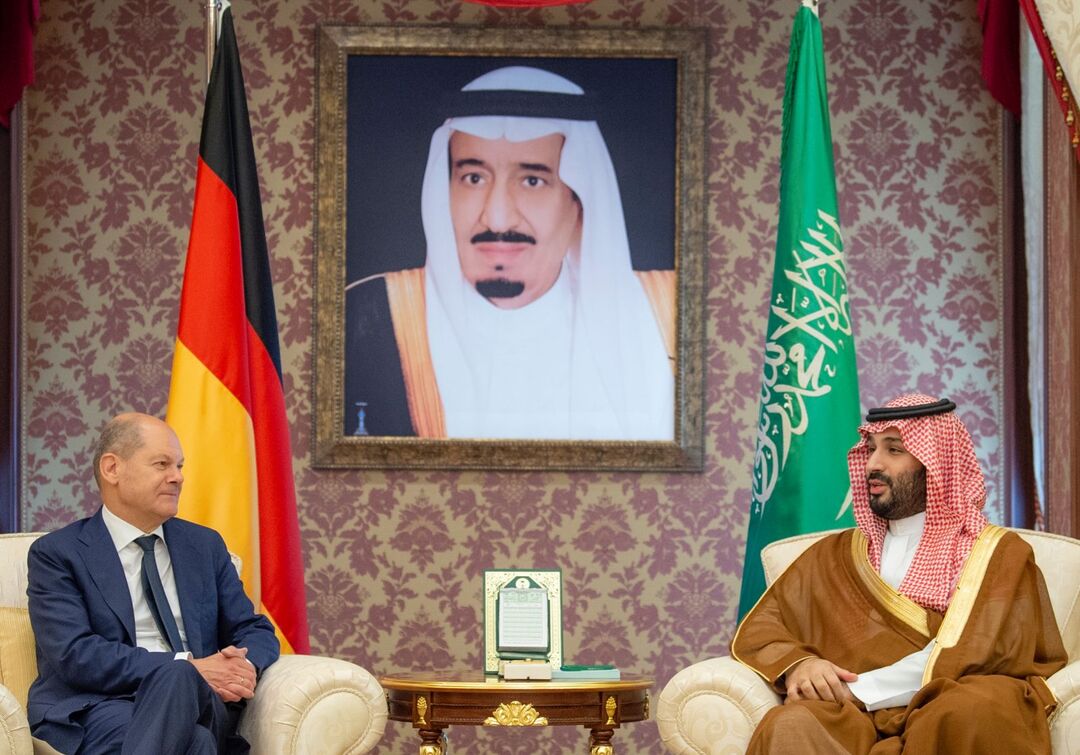 Germany’s Chancellor Olaf Scholz arrived in Saudi Arabia’s Jeddah on Saturday (Sep 24) as part of a two-day visit to the Gulf region.

Scholz shared a firm handshake with the de facto leader of the Gulf state as they met in the port city of Jeddah. Scholz met with Saudi Arabia’s Crown Prince Mohammed bin Salman at Al Salam Royal Palace.

Government sources told dpa that while Scholz tour of the Arabian Peninsula will be mainly about discussing ways out of Germany's energy crisis, he will also address the human rights situation and security issues.

It remained unclear whether agreements on the import of gas or, in the longer term, hydrogen from the region to Germany will be reached during the visit.

Germany's Scholz to make official trip to Gulf at weekend

Scholz will head to the United Arab Emirates on Saturday evening (Sep 24).

On Sunday (Sep 25), the second day of his trip to the region, Scholz visits Qatar, a small but rich emirate with whom Berlin has been trying to secure a gas deal. Qatar will host football's World Cup starting in November.

Legitimate Libya, chaos and the voice of reason Plane gets off track while landing, ends up in water in France