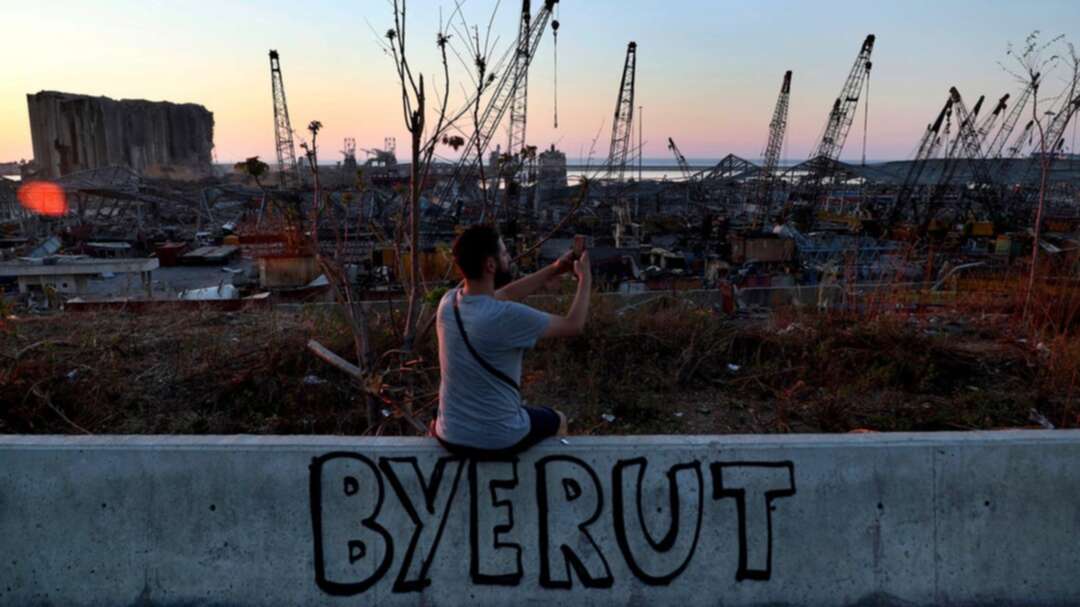 A German firm assigned by Lebanese authorities to clear dangerous materials, some stored for more than a decade, at Beirut port has completed its task, a presidential statement said on Monday.

A contract with Combi Lift was signed in November to clear chemicals from 52 containers, over three months after the August Beirut port blast killed 200 people, injured thousands and destroyed entire neighborhoods.

Officials have said the explosion was caused by chemicals that went up in flames after being stored at the port in poor conditions for years.

Combi Lift signed the contract to remove flammable and highly reactive chemicals from containers at the port, some of them in storage since 2009.

On Monday, a statement by the President’s office said the German ambassador had informed him the process was now complete and the materials were ready to be shipped outside of Lebanon.

The August explosion, one of the biggest non-nuclear blasts in history, added further strain to a country struggling with a worsening financial crisis.

Six months on, many Lebanese who lost family, homes and businesses in the blast are still waiting for the results of an investigation into it.