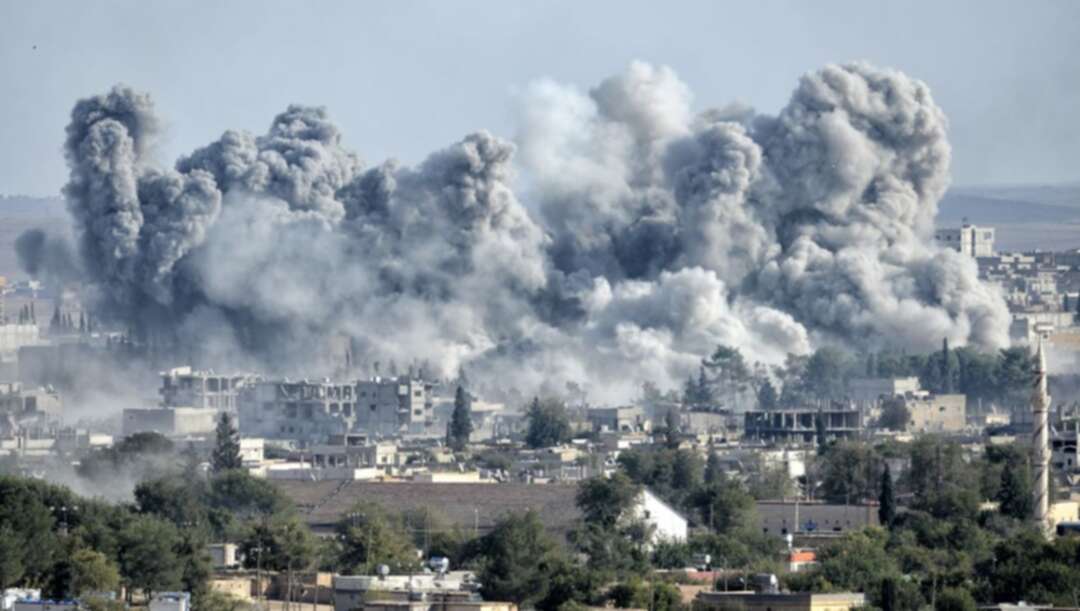 The Asharq Al-Awsat reported that week after a German court in the western city of Koblenz closed the trial of the first high-ranking Syrian official on charges of crimes against humanity, preparations began in another court in Frankfurt to try another Syrian figure accused of war crimes.

The Frankfurt Regional High Court in Germany announced that it would begin the trial of Syrian doctor Alaa Moussa, who is accused of committing acts of torture and murdering injured people detained by regime intelligence services inside military and civilian hospitals.

Starting on Wednesday, the accused must respond to questioning by the Supreme Regional Court (OLG) in Frankfurt, where he faces charges of crimes against humanity in Syria.

The German federal prosecutor’s office has accused Alaa Moussa of torturing prisoners in a military hospital and a military intelligence prison in Homs between 2011 and 2012.

On June 19th, 2020, German authorities arrested Moussa on suspicion of involvement in torture and crimes against humanity committed in Syria against detainees in Assad regime prisons.

The German Public Prosecution requested an arrest warrant against Moussa after reviewing evidence collected by the Syrian Center for Legal Studies and Research. The compiled evidence proves that prisoners had been tortured by Moussa.

The Syrian doctor faces charges of killing a prisoner and torturing 18 other people.

Nine witnesses who were tortured at the hands of a doctor who worked in military hospitals in Homs and Damascus will testify in the case.

The Center, which is headed by Syrian attorney and activist Anwar al-Bana, has been collecting evidence against Syrian criminals for years.

It also helped build the file that led to the conviction of the Syrian officer, Anwar Raslan. Raslan was sentenced to life in prison last Thursday.